If you find yourself sitting around with not a great deal to find trying to fight off the clutches of boredom, then it may be an indication that you need to pick up that iPhone, iPod touch or iPad and head on over to the iOS App Store to download some quality gaming titles. If inspiration is what you require to make the decision, then look no further than the latest game to be released by Square Enix; Final Fantasy Dimensions. 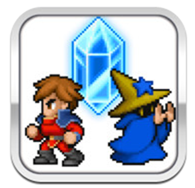 The game makes the most out of your device’s gorgeous display and Apple’s latest generation hardware, and users will definitely benefit from the fact that the developers have made this a universal offering, meaning that it supports for the iPhone, iPod touch and iPad with a single free of charge download. But what about the game itself? Does it live up to what gamers will expect from a game that carries the Final Fantasy title? On first glance, this new game will really only appeal to those who enjoy pixel art-based goodness. Square Enix have produced an experience that is built around beautifully rendered 2D pixel art, and although the attention to detail shows in the app, it does only carry a limited appeal with users. 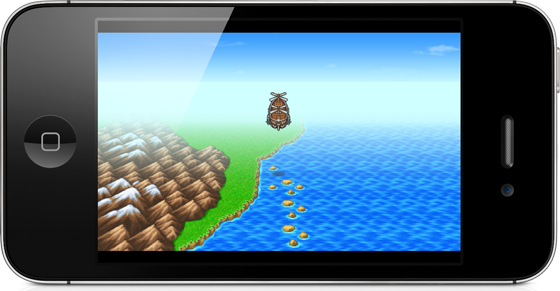 The game is created around the original roots of the Final Fantasy series and includes a rather enjoyable and pretty fun battle system that allows characters to grow as they play, and lets users throw together some interesting combinations to overcome adversity. Just in case you were wondering, the game does also feature a classic tale of light, darkness and magical crystals, something that I am sure we are all glad is part of this rather quirky little creation. 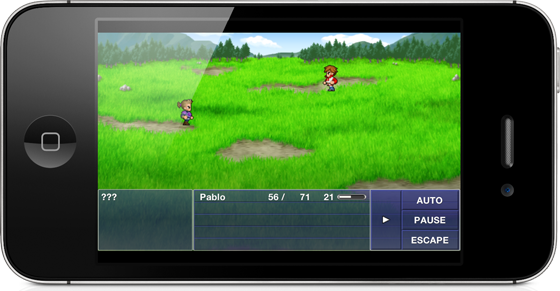 Square Enix is hoping that the Dimensions tag that has been attached to the Final Fantasy name will impress users and let them feel that the game stays true to the original roots while bringing something fresh and innovative to their devices. Although the game is a free of charge download, it’s really only the first level that players will get free, with in-app purchases needing to be made to unlock additional levels. With the in-app content coming in at $28.99, $2.99 and $9.99, this one could get quite expensive for those who happen to get hooked easily on Final Fantasy based pixel art games. 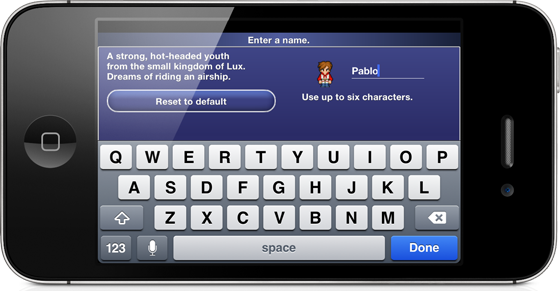