Final Fantasy All The Bravest For iOS Lands In The App Store, Promises Nostalgia To Old Time Gamers

If iOS is your mobile gaming platform of choice and you have a spare $3.99 to spend on the App Store, then the latest release from Square Enix is the role-playing-game that you have been waiting for. The development house have seen their name attached to some seriously impressive gaming titles recently, and the latest release is certainly no exception, with iOS gamers now able to get their hands on the glorious Final Fantasy All The Bravest title right now.

The latest release in the Final Fantasy franchise is defined as a pick-up-and-go RPG title, with massive battles and the kind of graphics that will either bring a lasting smile to the gamer’s face or immediately put them off. Those who love this kind of top-down aesthetics and gameplay will definitely find themselves overcome with a rush of adrenaline as they continuously battle against wave after wave of enemies in order to advance through the different stages in the game and shoot up the integrated global leaderboards. 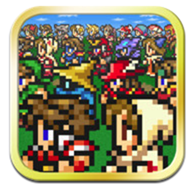 Coming face-to-face with enemies and reigning victorious will see the character rewarded with experience points that are used at various intervals to level up and provide additional powers. Different characters have different abilities that can be used at different intervals throughout game as represented by the ATB gauge on the display. The characters, enemies and soundtrack will be recognizable to long-term Final Fantasy fans and bring back old memories of playing this type of game on consoles of old. 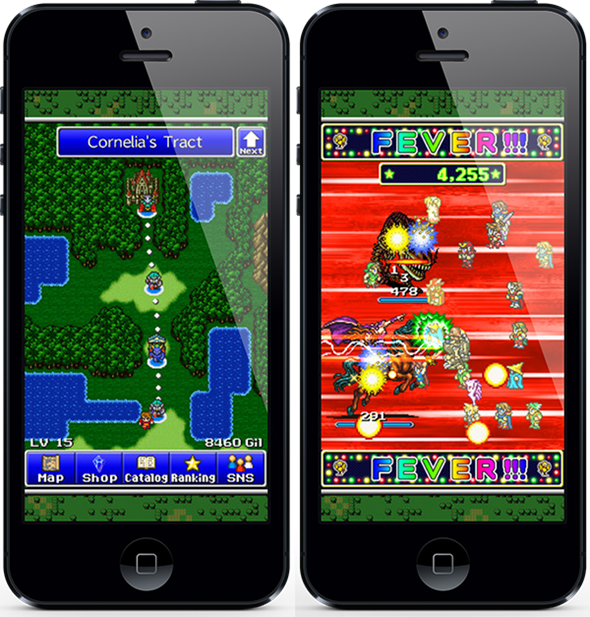 All The Bravest also includes global leaderboards that should provide an incentive to put the hours on and succeed as well as social networking features that allow gamers to share their status and current progress with the world through the likes of Twitter and Facebook. This latest in the Final Fantasy iOS franchise also features the ability to purchase additional premium characters as in-app purchases so users should find that the game itself never actually gets stale.

(Source: Final Fantasy All The Bravest for iOS on the App Store)