Square Enix is one of the biggest names in the gaming industry, and the company’s Final Fantasy IV has now made its way to the iPhone, iPod touch and iPad.

Ask any gamer of a certain age which game franchise has captured their imagination throughout their gaming lives, and there’s a very good chance that the Final Fantasy series will be the first name out of their mouths. The Japanese role playing game has been around for longer than some of you reading this, and has been played by millions. Now, one of the franchise’s most popular titles has made its way to the world of iOS as promised, and that’s Final Fantasy IV.

Titled, as you might expect, Final Fantasy IV, the new release is a universal app, meaning you’ll get the iPhone/iPod version as well as the iPad version with just the one purchase. That purchase comes in at a heady $15.99, though, which may put some off. We’d argue that you’re getting a lot of game for your money here, but in a world of $0.99 and free games, sixteen dollars appears a lot on the face of things. 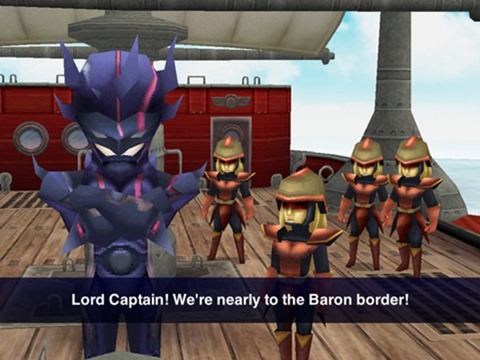 Those who have already played the game on a different platform will welcome the new, additional iOS-only features. Those include brand new 3D graphics, including new backgrounds. There’s Game Center support too, for those that like to compare their progress with their friends.

Originally released way back in 1991, FFIV was the first to bring the Active Time Battle system to the franchise – a system that has become synonymous with the franchise. 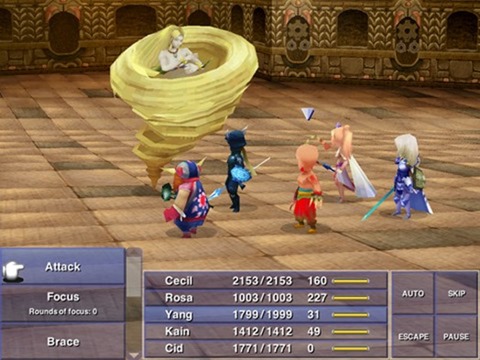 We’re fans of the Final Fantasy franchise here at Redmond Pie, and we can’t wait to give this latest release a spin. The game is compatible with any iPhone beyond and including the iPhone 3GS, as well as all the iPads. Owners of the iPhone 5 will be pleased to know that Final Fantasy IV is optimized for that nice 4-inch screen, too. 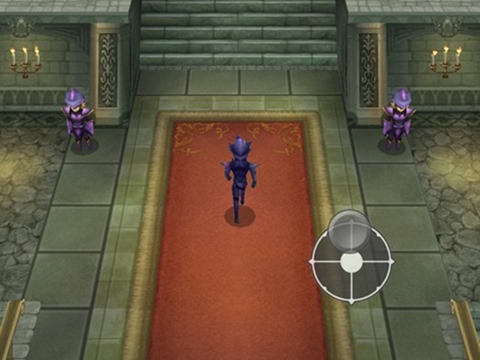 If you like to game on your iOS devices, and you want something that will keep your attention for a good while to come, then Final Fantasy IV is one game you really should take a look at.