If you’re a Mac fan of the right age, you’ll be intimately familiar with the iMac G3. A famous and iconic Apple computer, the iMac G3 took on cult status thanks to its colorful look and surprising portability for something that was a desktop Mac.

We’re huge fans of the iMac G3, so when we heard that Hong Kong-based designer Philip Lee was creating the iBot G3 toy, we became very interested, very quickly. 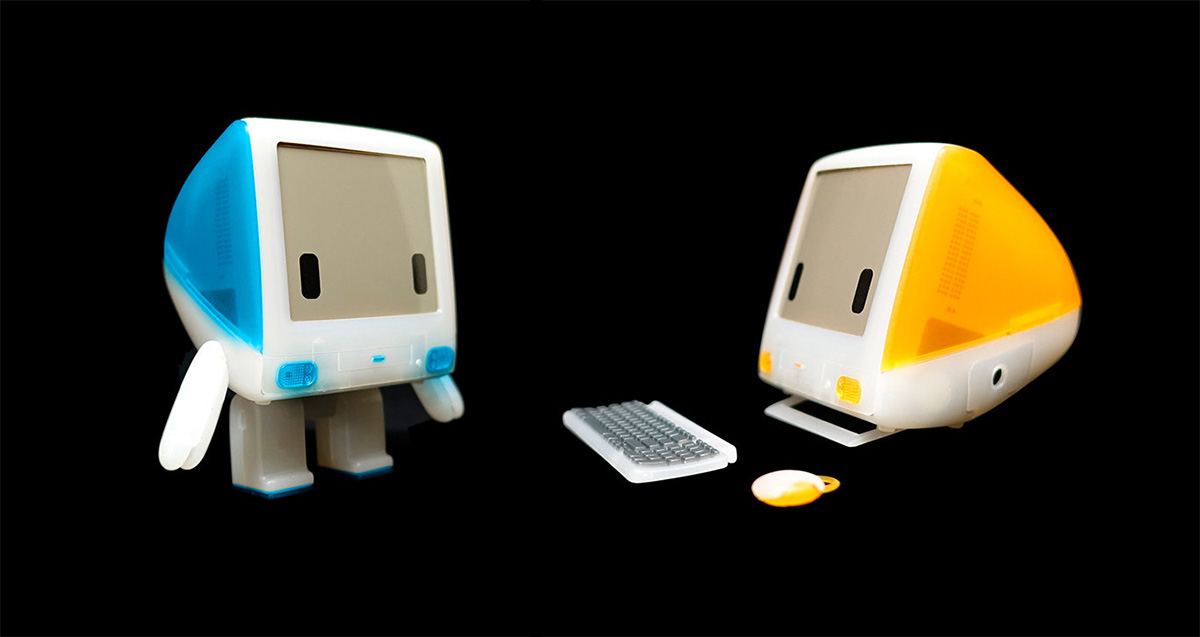 Available in either Bondi Blue or Tangerine colors, the iBot G3 looks just like an iMac G3 with little arms and legs, and has eyes on its screen to make it look like, well, a robot. The toy isn’t functional in any way but that isn’t going to stop us from lusting after it. The arms can be detached and reattached thanks to the use of magnets, and the whole thing was built thanks to injection molding techniques. That allowed the iBot G3 to be surprisingly accurate when compared to the real thing, all the way down to the visible CRT tube, ports, and vents. That does raise concerns as to the legality of producing such a toy, though the absence of Apple branding may save it from the company’s gaze.

No matter which color you opt for, you’ll get a color-matched keyboard and mouse, and while final details are being ironed out, orders can be placed now for shipping at some point next month. Priced at $39 over at classicbot.com, these toys may not be all that cheap, but then again, for a little piece of nostalgia, they aren’t exactly expensive, either.

Now, the only question in my mind is which color to buy, or maybe both? What about you?