Windows 10 Light Theme Revealed In Insider Preview Build 18282, Here’s What It Looks Like

While everyone else seems to be working on bringing dark modes to their apps and platforms, Microsoft is going in the opposite direction by bringing a light theme to Windows 10 as part of its next big update.

The theme was unveiled by Microsoft as part of a new test build of Windows 10 and it’s probably best described as white. Very white indeed. 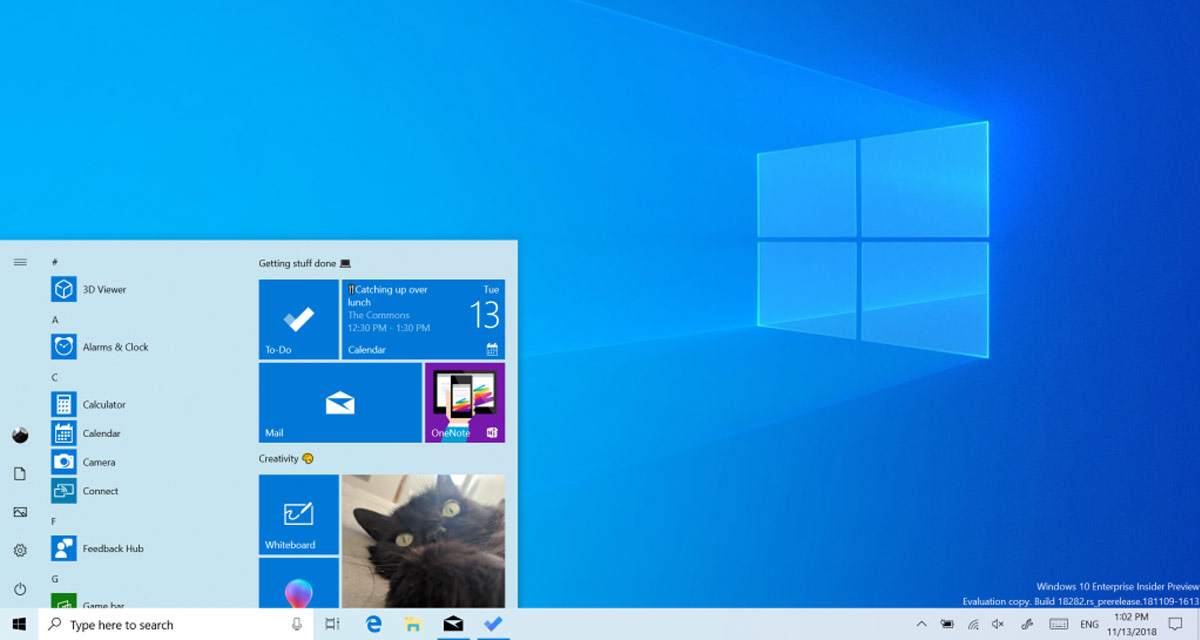 The new theme also comes with a new, tweaked wallpaper that better suits the more airy, brighter theme that will first appear in the next big update to Windows 10. That update is expected to be made available around April next year and is currently codenamed 19H1 inside Microsoft.

As always, whether people take to the new white theme will very much be a case of personal preference, and we’re not sure that it’s our cup of tea from the screenshots that we have seen.

As ever though, the proof of the pudding is in the eating, so we’ll reserve judgement until we’ve seen this thing running on a huge monitor inches from our faces. Our suspicion is that it will be a tad too bright, but we’re happy to be proven wrong. 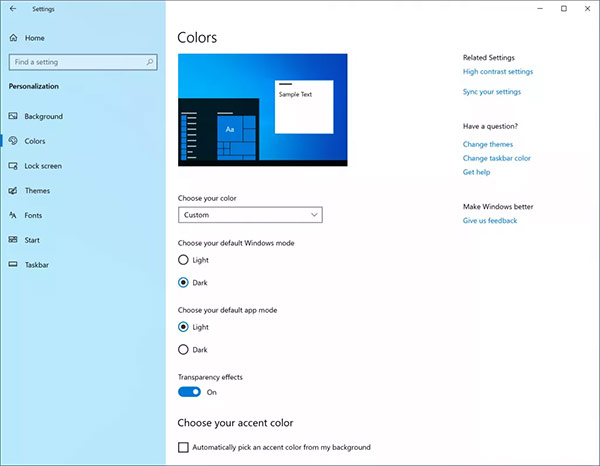 19H1 will come with more than just a new theme. Improvements to the snipping tool as well as, believe it or not, the printing app. The update will also bring a new feature that will apparently prevent Windows Update from randomly rebooting a computer when it is least convenient. It may be 2018, but that’s a problem that still persists.

Other changes include a tweaked brightness slider and a new dark theme for the built-in OneDrive app. Windows Insiders can test the new update as part of a public beta right now.