The Apple Watch isn’t getting quite the level of attention it was a few weeks ago, but it’s still the best wearable on the planet and Apple has today tweaked its magnetic charger while also releasing a new (PRODUCT)RED Sport Loop.

Kicking things off with that Sport Loop, Apple has announced the new band while confirming that “portion of the proceeds from every (PRODUCT)RED purchase will go to the Global Fund to fight AIDS in Africa.” That’s something that Apple prides itself on with all of its (PRODUCT)RED accessories, and this is absolutely no different. 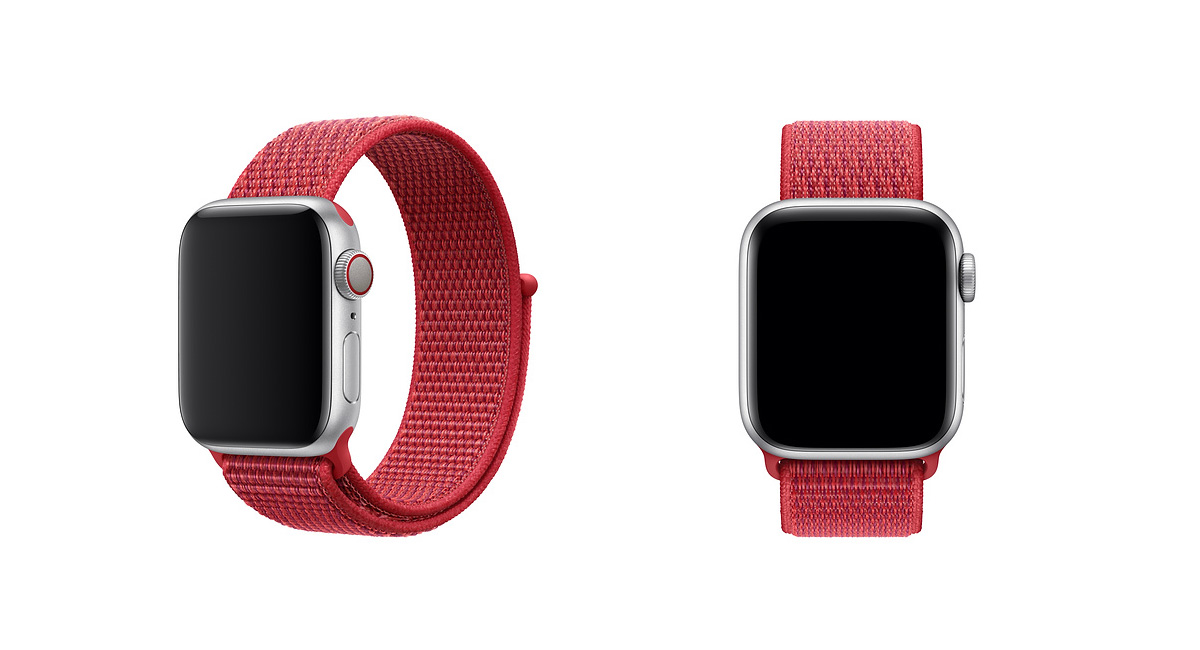 Alongside the new Sport Loop, we also have a new Apple Watch Magnetic Charging Dock, although it looks identical to the old one despite carrying a new model number: MU9F2AM/A. The previous charger sold under the MLDW2AM/A model number and has now been removed from the Apple Store.

While the two chargers look identical, it’s likely that there are changes internally that necessitated a whole new SKU in order for it to be sold and the new product has also been through FCC approval according to a filing that was made available today. 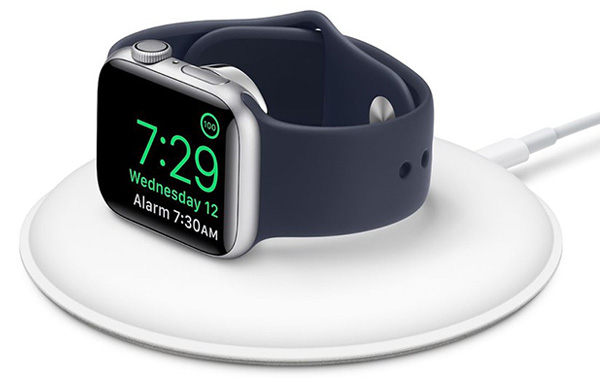