Hyper Light Drifter might not be a game everyone is familiar with, but you will be soon. The popular PC and console game from 2016 is now available for both iPhone and iPad after an iOS port was released to the App Store.

The people behind the game say that they have worked to make it “more touchable and even more portable” which is always something that is needed when a game makes the jump to portables. 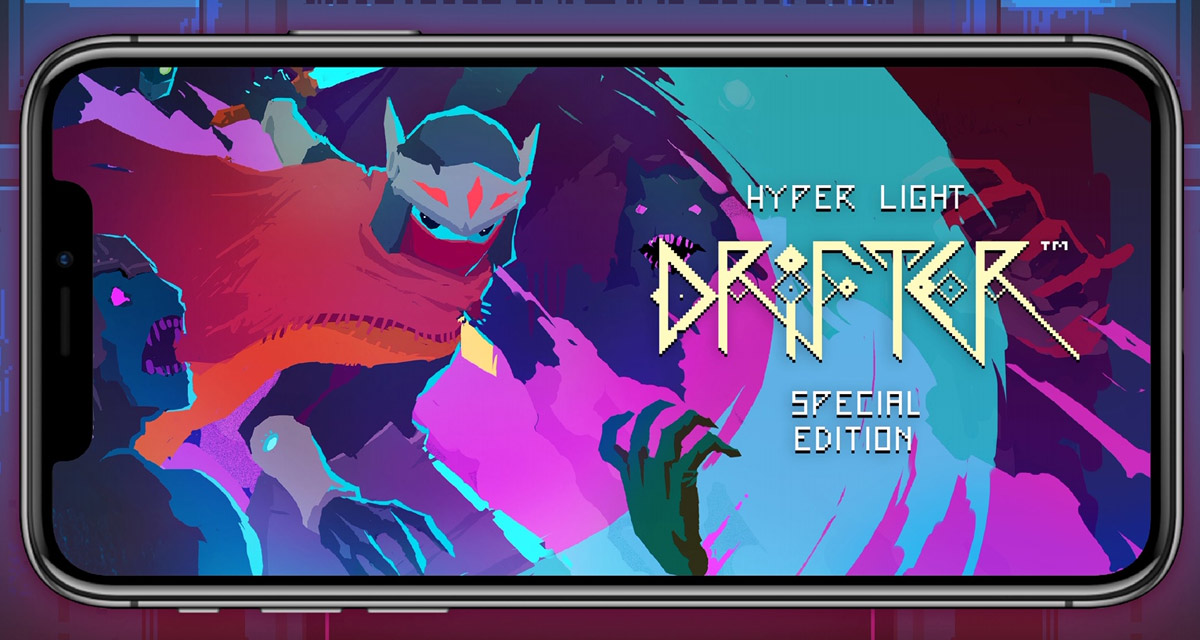 That’s doubly the case when a touch interface is the main way of interacting with the game on iPhones and iPads, although support for MFi controllers has also been announced.

That, in turn, means that when iOS 13 and iPadOS 13 launch later this year Xbox and PS4 controllers will also work just fine, too.

For those who still do not know it, Hyper Light Drifter is a 2D action role-playing game fashioned after The Legend of Zelda: A Link to the Past, rendered in a pixelated style comparable to Superbrothers: Sword & Sworcery EP. The player controls the Drifter, a character that has access to technology that has long been forgotten by the inhabitants of the game’s world and is suffering from an unspecified illness.

The game is available from the App Store right now and costs just $4.99 It’s well worth the outlay and while there’s no news of an Apple TV version as yet, playing with a controller on an iPad still sounds like a very good way to spend a few hours to us. If that’s not all, if you have an iPad Pro, expect to see an incredible 120fps performance.

(Download: Hyper Light Drifter for iPhone and iPad from the App Store)