Fallout 76 has had a rough year since its release but it seems redemption may be around the corner for Bethesda’s ill-received open-world RPG. The game’s much anticipated Wastelanders update finally has a release date and its first official trailer to boot.

Initially penned in for a launch toward the end of 2019, the free expansion will now be released to Bethesda.net, Xbox One, PlayStation 4 on April 7, 2020. The same date will see Fallout 76 come to Steam for the first time. Wastelanders will include human NPCs, addressing one of the prime gripes fans have had with the base game. The update will also add a new main quest as well as a slew of new creatures to hunt and loot to farm. 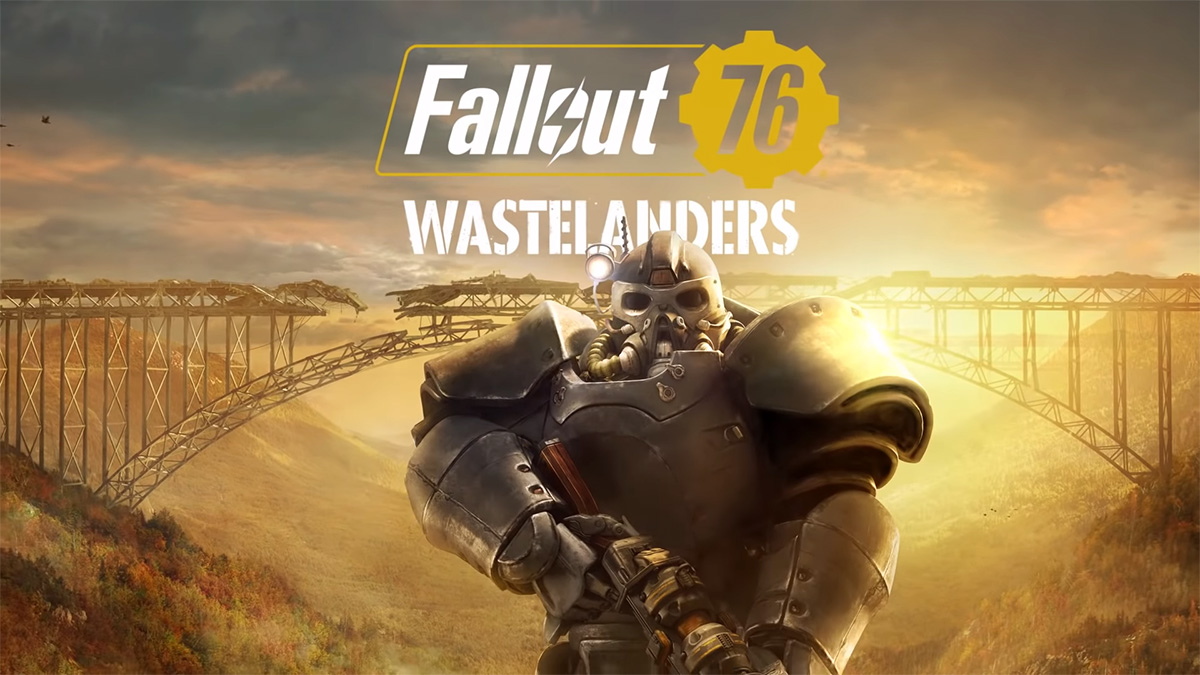 In Fallout 76: Wastelanders, people are now coming back to West Virginia. Two vying factions are struggling to gain the upper hand as the secrets of West Virginia are revealed. The Settlers have come to find a new home, and the Raiders have come to exploit them. Embark on a new quest for the Overseer, forge alliances with competing factions, and uncover the truth of what’s hidden in the mountains.

It seems Bethesda took a page out of the New Vegas book, building Wastelanders’ quest around warring factions, player choices, and a familiar reputation mechanic that will decide your standing with each faction.

Alter the fates of those you meet with dialogue trees. Decisions affect your standing with each faction through an all-new reputation system.

Wastelanders is more than just a content patch; it’s an apology letter from Bethesda to its fan-base. It is meant to give the game the classic Fallout feel that it was missing, a definite end-game for those who’ve been asking for a more complete campaign. The developer will be hoping, however, that its latest endeavor doesn’t follow in the footsteps of its heavily panned Fallout 1st subscription.

You can watch the Wastelanders trailer below.