Apple has always been a victim of counterfeiting, with fake iPods and iPhones flooding the grey market, and more recently fake Apple Stores which have popped in both China and Iraq. To top it off, a Chinese game maker has made a fake Apple website in order to promote their game. 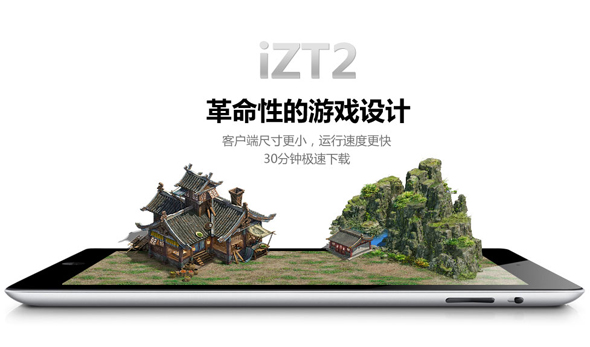 The game’s website looks like Apple’s site in every way imaginable, down to the frosted glass menu bar, the promotional graphics and even the mockups of Apple’s products. Instead of Apple’s logo, however, the fake website uses a pear.

It’s unclear why anyone would so obviously rip off Apple’s design, whether it’s as a tribute or not. Nonetheless, this website isn’t used to sell Apple products, fake or otherwise, nor does it try to fool customers into mistaking this website as Apple’s. The “fake” website is used to promote “Zhengtu 2”, or “Journey 2”, a game that’s currently in beta form, almost unknown in the West despite being very popular in China. While we can’t say much about the content of the site, we must point out that some of the promotional images look gorgeous, perhaps even more so than Apple’s: 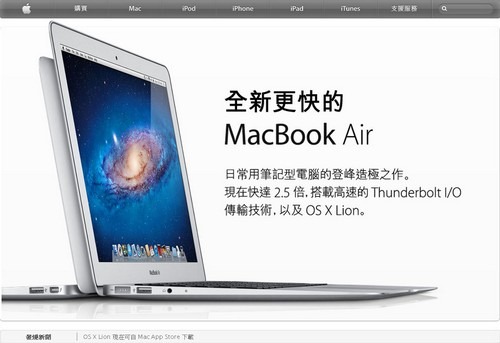 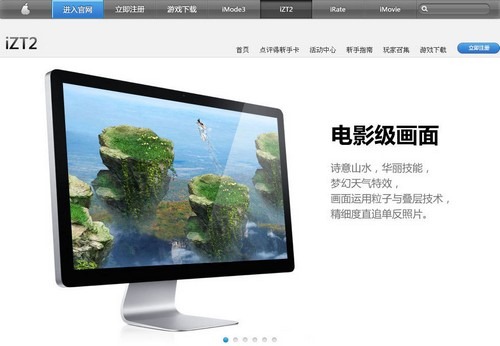 If you’re not already creeped out, don’t worry, the similarities between Giant Network – the maker of this game – and Apple don’t stop there. Shi YuZhu, the company’s CEO used to be a incredibly successful businessman, and was even listed on Forbes’ rich list, before a significant business failure caused him to lose $2.5 billion Yuan, roughly $400 million, on a bad business move. It was only later that he and his company managed to climb their way up from the abyss and become successful once again. The same happened with Steve Jobs, who was unexpectedly fired from the company he had built just to be re-hired over one decade later to turn Apple around into what it is today.

Some see this fake website as a tribute, not just an attempt to take advantage of Apple’s well-established brand. Nonetheless, it’s possible that Apple might not enjoy this stunt as much as the press did and sue the game developer. Indeed, such a similar website could confuse some customers who might not be that familiar with Apple’s brand. Knowing how the Cupertino company has treated those who have used some of its design in the past, perhaps this wasn’t such a good idea. Anyhow, just head over to this link and see the fake Apple website in person.