As of right now, users of Facebook’s Messenger app on both iOS and Android can take part in group audio calls with as many as 50 people if they so wish, and it’s absolutely free.

Users of the Facebook Messenger app, whether that be on an iPhone or Android device, can launch a new group audio call from within any group chat by tapping the phone icon. Facebook will then initiate the call with each and every user selected, adding them to the group call when they answer. The screen that follows allows management of each friend invited to the group call. 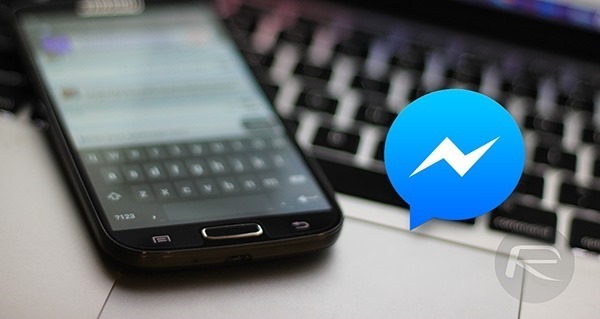 Facebook has offered one-to-one voice calling for a while now, with the feature available as far back as 2014, but this is the first time it has offered a group calling solution. Only voice is supported at the moment, but Facebook has been known to have its people working on group video calling for a while now so we wouldn’t expect that to be too far away at this point.

In order to take advantage of the newly-rolled-out group calls, you will need to have the latest version of Facebook Messenger for your respective platform. Facebook does say that it may take up to 24 hours for the new feature to appear within the app for you, so be sure to give it a little time if you don’t yet have it activated for your account. Facebook tends to roll these things out gradually, so just sit tight! 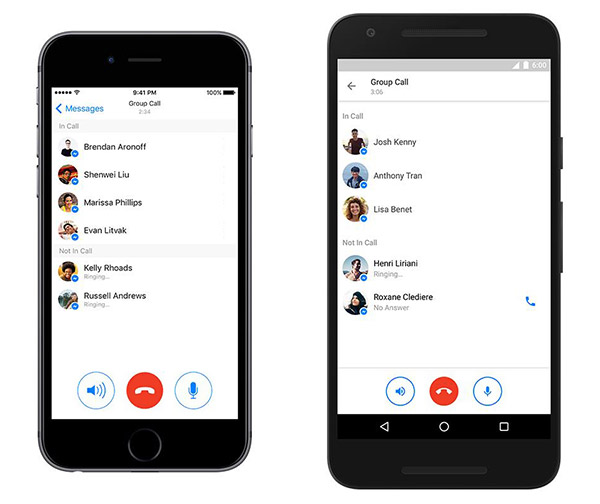 With Facebook Messenger able to make group calls, we now have another entry into an app market that is already full to busting with apps that do a similar thing. Facebook has the advantage of already being installed on so many devices though, and that counts for a lot. If we were to make a large group call tomorrow, Facebook Messenger may just be the top of our list of tools to use if only because we know everyone has it already.