Facebook Messenger is hugely popular for those that keep in touch via the social network and while Facebook itself is a great way of keeping up to speed with what your friends and family are up to, Facebook Messenger is particularly good for cross-platform instant messaging both on Facebook.com and the company’s mobile apps. It turns out that Facebook might not be telling us about every message that we need to see, though, and it’s been doing it a while.

While you may know that Facebook will send emails or notifications when someone you are not friends with tries to send you a message, you likely aren’t aware that Facebook doesn’t do that each and every time that happens. What that means is that it’s possible you have messages that you never realized you had received and, because they’re squirrelled away within a semi-hidden location, you’re unlikely to stumble upon them. 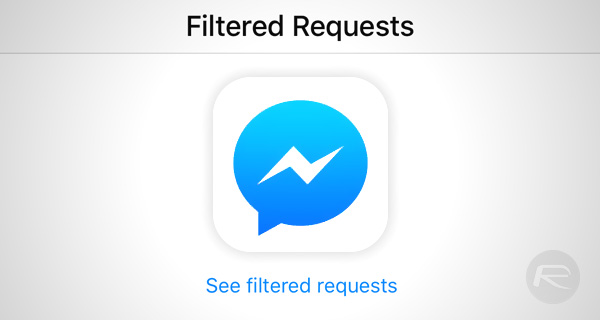 We already showed you how to find and read those messages on the Facebook website, but if you’re like us, you probably very rarely visit Facebook in a web browser, preferring to use the mobile apps instead. If that’s the case, here’s how you find those very same, somewhat hidden messages via the Facebook Messenger app.

It’s not difficult, but it’s not a process you’re likely to stumble upon, either. Here’s how to go about it.

Step 1: Launch the Facebook Messenger mobile app and tap the Settings button at the bottom of the screen. 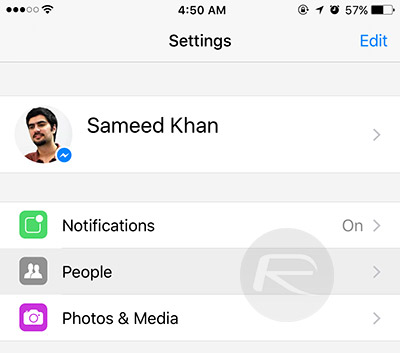 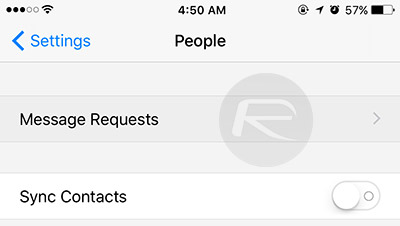 Step 5: Marvel at the many, many unread messages that you didn’t know you had. Most, if not all, will be junk, but some people have found important messages hidden within. Be sure to check them all! 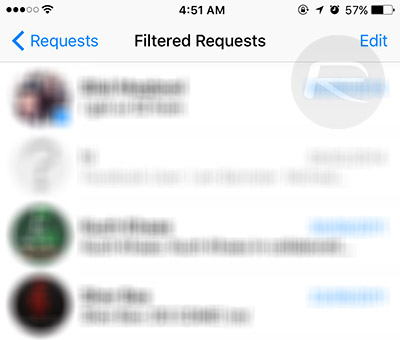 Facebook’s reason for keeping these messages hidden away is that it is trying to avoid filling our Inboxes with junk, and it largely does a good job of it. Unfortunately, though, no system is perfect and some false positives are always going to happen. At least now, you know where to go to check for yourself.