Facebook is no stranger to controversy, but it usually find itself in hot water thanks to its less than clear privacy policies. In fact, even when their policies are clear people are usually pretty unhappy about what they are being told. Rightly or wrongly, Facebook has something of a reputation for being less than transparent. 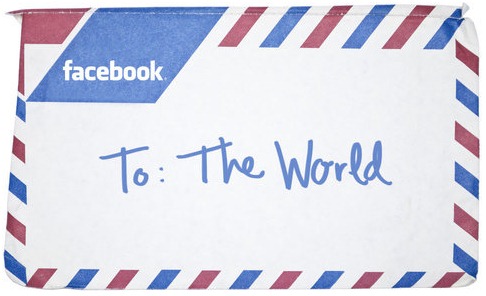 Facebook is once again in the dog house amongst some of its users, but for once it is nothing to do with privacy, though it does have everything to do with something the social network is keeping away from its users.

The issue, brought to our attention by Mashable’s Zoe Fox, revolves around how Facebook handles some of its Facebook Messages.

If you head on over to Facebook right now, and click on your Facebook Messages link under the "Favorites" section on the left, you will be given a list of, you guessed it, your messages. If you glance back over to that list on the left though, you’ll see a new "Other" option has been presented. Clicking that will show a new list of messages – messages which Facebook has deemed not worthy of your attention.

What these messages tend to be is notes from brands you have Liked, or messages from people who you are not friends with on Facebook. There may be other criteria going on behind the scenes, but we’re just guessing at this point.

While this may keep you free of having to deal with messages you don’t want to see – think of it as a Gmail-like spam filter – it is entirely possible that you are also missing some messages that might be useful to you. Unless you go and check out the "Other" area every once in a while, you may never know.

Based on some guess-work, everyone seems to agree that Facebook introduced this behavior earlier this year, perhaps around May or June, though again we’re only basing that on the dates when Messages began popping up in this new "Other" section.

As is always the case with Facebook, it may be worth hunting around for changes and new features every week or two – you all know how The Zuck likes to change things!