It’s been quite a while since Mark Zuckerberg and Facebook announced its most recent overhaul of the social network, bringing in a host of new features to fend off any potential threat from Google+. 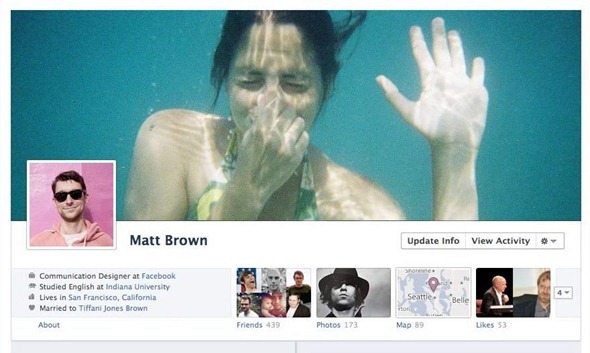 As is nearly always the case with new features, rather than being instantaneously available to all, they’ve gradually trickled out over the few months since the f8 keynote, and with all the bugs ironed out and the testing completed, Timeline is now officially beginning to launch worldwide.

Timeline has been in beta stage for quite a while, and was initially penciled in for an October release. Security and privacy concerns though – such as the visibility of who unfriended who – meant that Facebook had to take a step back and ensure its coveted new feature was flawless pre-launch. In addition, a trademark infringement lawsuit filed by Timelines Inc. gave Facebook an added headache, delaying the launch even further.

Presently, New Zealand is the only nation to have Timeline, with other countries set to be added in the "near future" according to an official blog post. 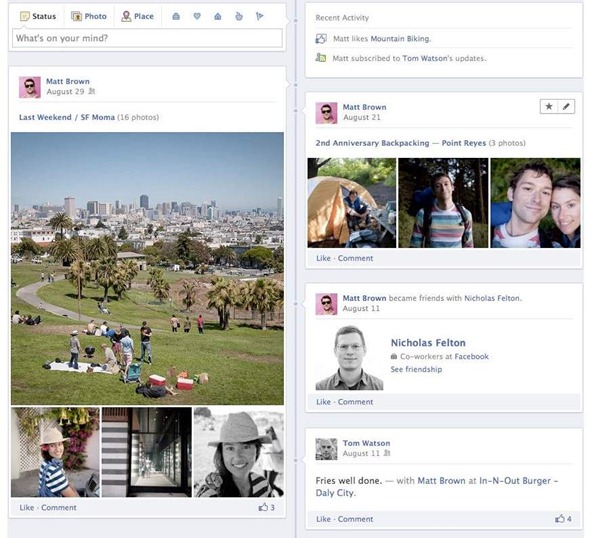 As well as providing a rather nostalgic overview of one’s life since signing up to the world’s second-most visited site (and beyond), it allows social souls to tell their life story with music, pictures, and various other forms of rich content. It adds a little depth to what is often seen as a very present-time form of communication, which sees significant events popularized, discussed, and forgotten in a heartbeat.

As to be expected, there are conflicting opinions on whether Timeline is a good or bad implementation. The consensus seems to be that Timeline certainly gives Facebook a more well-rounded position – appealing to more individuals in an attempt to avoid the plight of social hunts preceding it.

With Google+ still plodding along with that beta tag on its collar, only time will tell whether it does indeed pose a threat to Facebook. Despite an early buzz and surfers signing up in their tens of millions, it’s all been a little quiet from Larry Page’s men since.

That said, with the Big G’s online influence and advertising prowess, the potential, money, and developmental talent is there; but with Facebook closing in on a billion active users, could it be just too late?