Have you ever wanted to find out the people who have removed you from their friend list – or unfriending, as it is called – on Facebook? It wasn’t really possible before, but thanks to the new Timeline feature, we can now find that out. 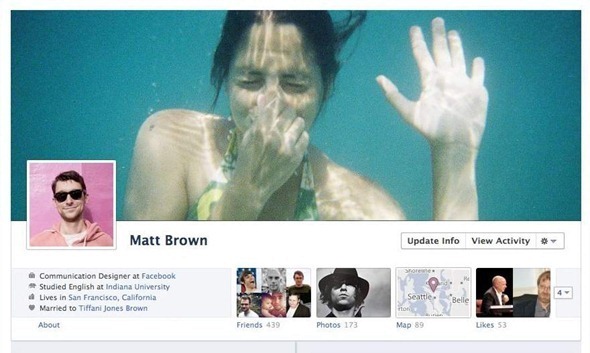 As this method uses the Facebook Timeline feature, you will have to activate it first. Timeline isn’t available for everyone right now, but we’ve written a guide on how to enable Facebook Timeline which you must follow before you find out which people have unfriended you. And to get you acquainted with the process beforehand, the steps are really easy to follow and shouldn’t take more than a minute or so, especially if you’re a ninja on your keyboard and mouse.

Step 1: Pick a year on your Timeline. You can choose this on the basis of when you added a bunch of people (like, after joining a new school). 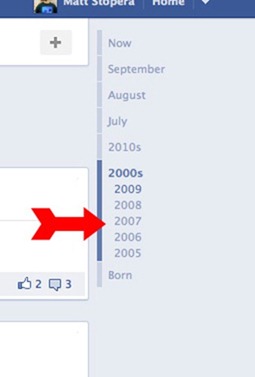 Step 2: Locate the Friends app box on your Timeline. 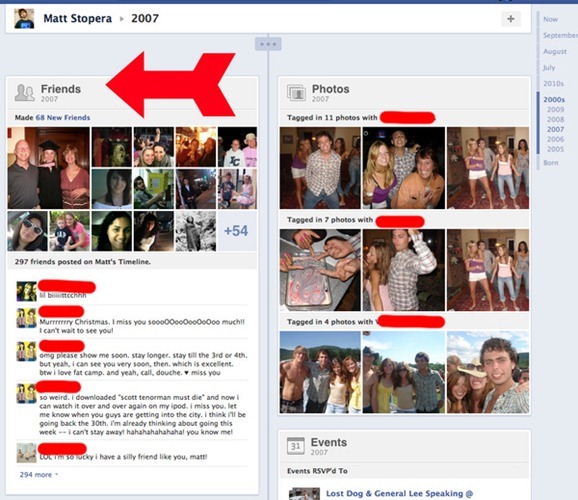 Step 3: Click on the link which says Made X New Friends.

Step 4: A box named Added Friends will show up. You can scroll through this list of names of people who you added back in the year you chose in Step 1. The people who have +1 Add Friend written in front of them are the ones who are no longer in your friends list. 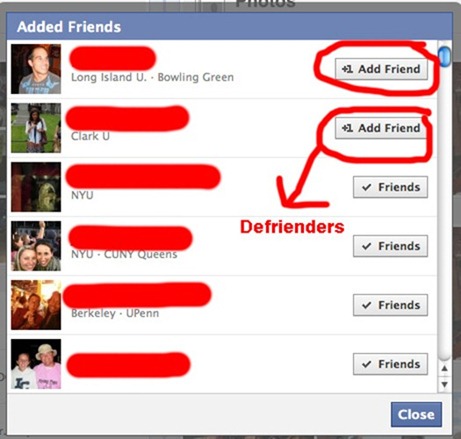 This isn’t exactly as powerful as Twitter apps like who.unfollowed.me, but works nonetheless. It is a very interesting use of the Timeline feature, a feature that is getting plenty of positive reviews from the folks who use it.

Facebook was all over the news yesterday and for a good reason. The company’s co-founder and CEO Mark Zuckerberg was reported to be richer than the two people who founded Google. At the f8 conference, Zuckerberg look-alike Adam Samberg announced that Facebook has now over 800 million active users and then, Mark Zuckerberg himself announced all-new features for the world’s most popular social network: Timeline and power social apps.