Facebook Live Gets New Features, Now Available To Everyone

Facebook has today announced that its Live video streaming service is now available to everyone, with a raft of new features which allows people to stream live video to friends, family or just about anyone via their Facebook accounts and smartphones.

The first of the new features, and perhaps the most important, is Live for Groups and Events. As the names may suggest, Live for Groups is a way for people to share live streaming video with everyone that is part of a specific group, while the Events variant is specifically tailored for sharing things like birthday parties, graduations and such. “We hope this new ability to both broadcast and watch live video within Groups and Events enables people to connect more deeply with their closest friends, family and the communities of people who share their interests,” Facebook’s Simo said in the announcement blog post. 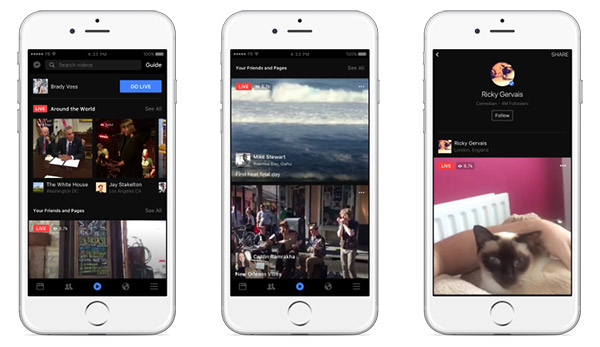 Next up are Live Reactions, Replay Comments, Live Filters, all of which make interaction during live videos easier and more engaging. Similar to Reactions, which recently launched within the Facebook News Feed, Facebook Live Reactions allow viewers to select how the video makes them feel, with the Reactions animating over the video in real-time.

Those reactions may be to some of the new Live Filters that Facebook has also added, allowing those filming to add filters to content, further personalizing what they are sharing with their audience. 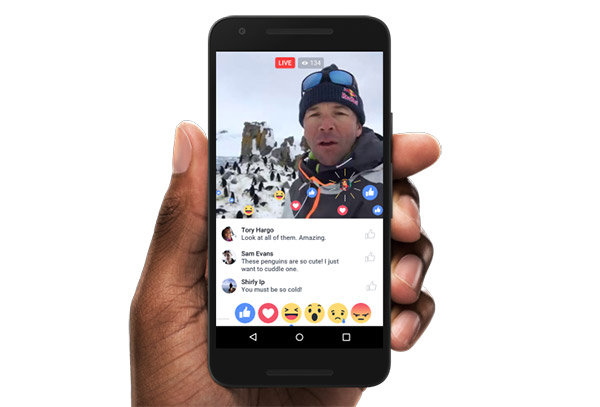 Facebook will now also replay comments on videos that are being watched after they were recorded, meaning those watching later will feel just as if they were there live. 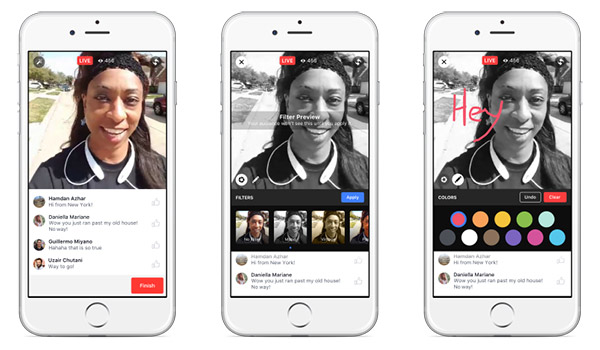 Users can now also invite friends to live streams, while a video’s location will also be shown in a live map for those who want to know exactly where a video is being filmed or just want a way to browse videos being broadcast from regions around the world. 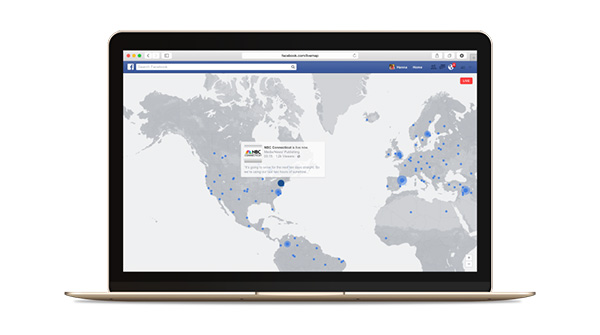 Facebook Live is now open to everyone, though in typical Facebook fashion, it’s still in the process of being rolled out to all accounts all over the world. Keep an eye out for the Go Live button in the Facebook app!