Sometimes Apple does something that comes completely out of the blue and blows us all away, and sometimes it does something the makes little-to-no sense to anyone. Making it impossible to activate Night Shift and Low Power Mode at the same time in the fourth beta release of iOS 9.3 was high on the latter list, but thankfully, someone inside Cupertino’s most famous company has come to their senses.

With iOS 9.3.2 beta 2 now available for download to anyone on the Apple Developer Program, one of the most striking and important changes that have been noticed thus far is the reversal of that somewhat odd decision, with Night Shift and Low Power Mode now playing nicely together once again. 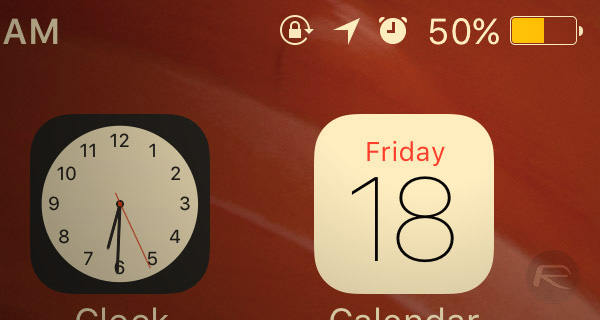 If we are absolutely honest, we can’t quite figure out why Apple decided to stop the two features working together so late in the iOS 9.3 beta release cycle, having been perfectly fine with them cohabiting until that point. Ironically, Low Power Mode is most likely to be used during the evenings when a device’s battery is starting to reach critical levels and, you guessed it, the same time that Night Shift is likely to be of benefit as well.

Thankfully, it seems Apple might have come to its senses, though you never do know what the next beta release will have in store for us. We say this because when a workaround was found using Siri to enable both Night Shift and Low Power Mode at the same time, Apple quickly patched it via server-side fix. Though we were quick to find another workaround which is still working in iOS 9.3.1. 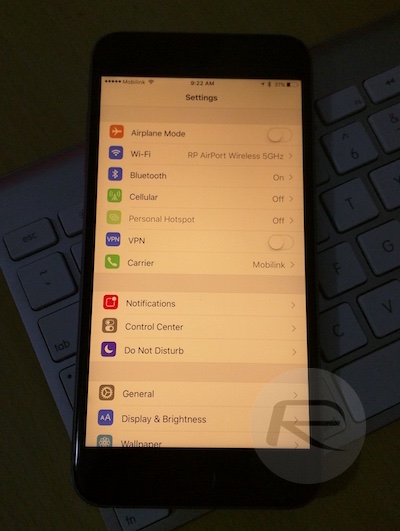 This isn’t the first time Apple has backed down on a somewhat strange iOS beta decision after it recently removed support for the Apple Pencil throughout the system in iPad Pro iOS betas, only to reinstate it later after much grumbling and gnashing of teeth on the internet. We’re pleased to see Apple paying attention to its users in this way, but why oh why must Apple make these odd decisions in the first place?

Beta releases are meant for collecting user and developer feedback, but it’s quite clear that while having an anti-eyestrain filter applied to the display may consume more battery, it also coincides with the time that, for most people, will see devices running low on battery.