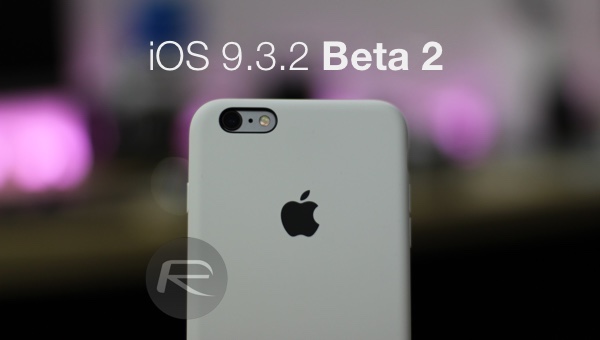 It’s important to note here that iOS 9.3.2 is more of a bug fix and stability update than a feature update, and so keeping true to that tone, and the first beta release from two weeks ago, iOS 9.3.2 beta 2 doesn’t bring any new features to the table. It carries on from previous beta by adding even more under-the-hood improvements relating to performance, stability, security and bug fixes.

For now, if you are on Apple Developer Program, you can either head to developer.apple.com now and download the iTunes restorable IPSW file, or if you already have beta 1 of iOS 9.3.2 installed on your device, you can simply head to Settings > General > Software Update and grab the latest beta 2 of iOS 9.3.2 directly from there.