As anyone who has spent even a little time wandering around the App Store will attest, users of iPhones and iPads have no shortage of games from which to choose. Whether platform games be your jam or you are partial to a puzzle game or two, the App Store likely has you covered.

But did you know it also plays host to plenty of games that you can play without ever having to even unlock your device? We bet you didn’t. 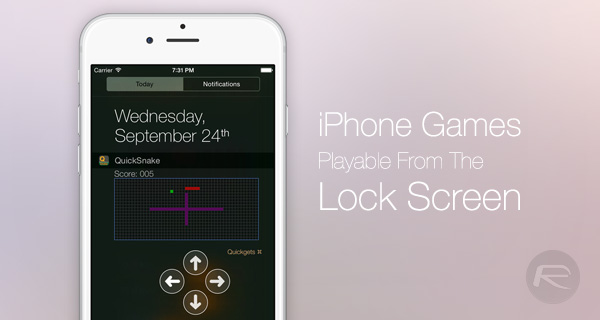 Well, you’ll soon know all about them because below, we are going to lay out not just one game that you can play in line at the local store without ever having to Swipe to Unlock, but six – six games that you can play from your Lock Screen. We really do spoil you sometimes.

On with the show! 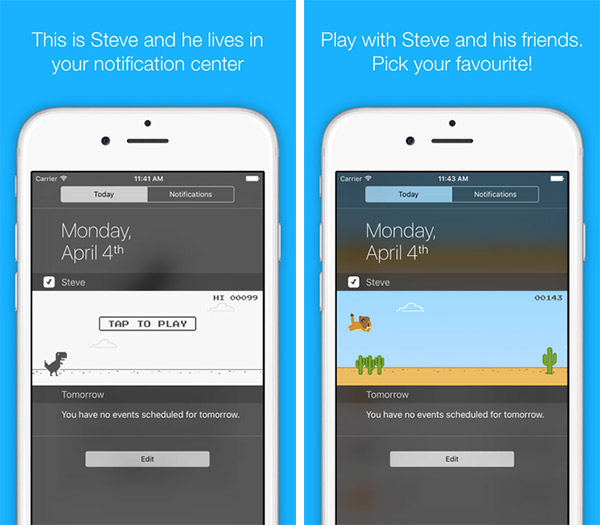 If I had a dinosaur, I don’t think I’d call it Steve, but I’d certainly want him to jump. Steve the Jumping Dinosaur does just that, right on your Lock Screen. Until you get it wrong, then he dies. So yeah. There’s that. 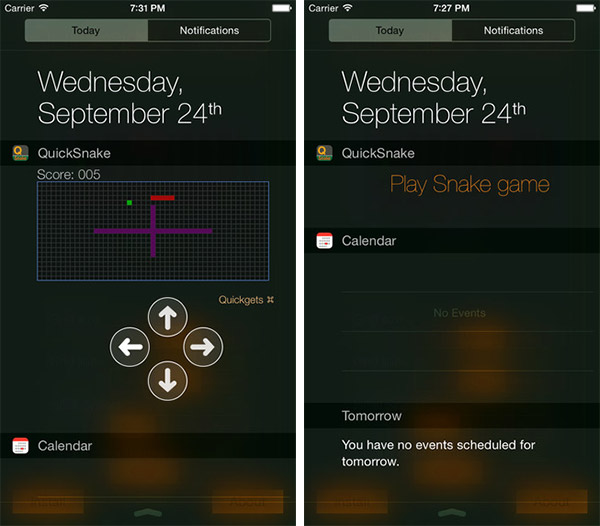 Snake was possibly the first good game to arrive on a phone, and anyone with a Nokia in the 1990s was addicted to it. Including myself. And now I’m addicted all over again. 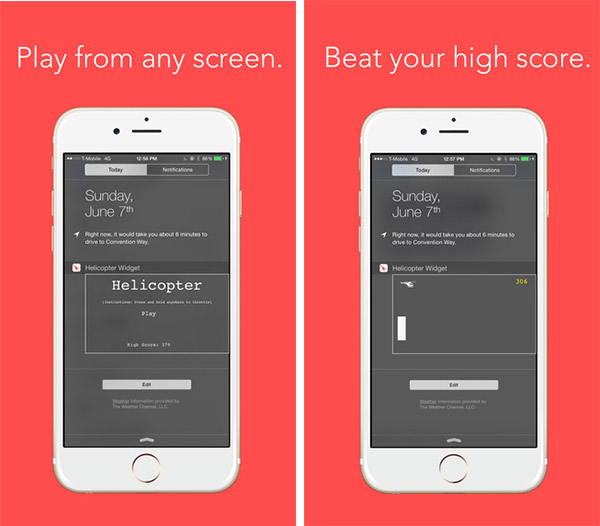 Not the most sophisticated of helicopter-based arcade games, but when you only have the Notification Center in which to work, there are limitations to be adhered to! 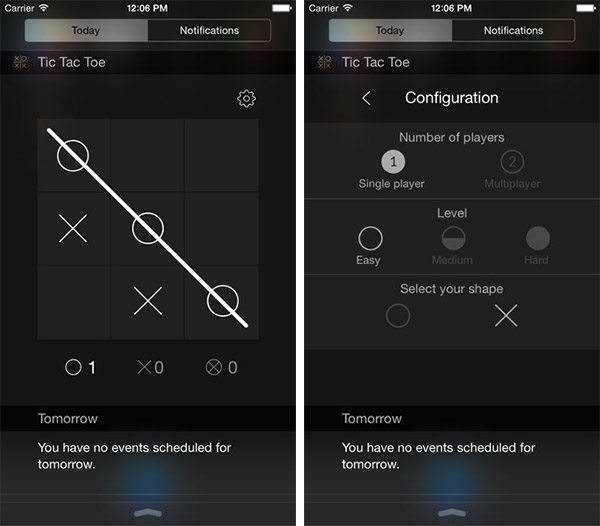 I’ve never been a big fan of Tic-tac-toe, but if you are, then there’s now a way to play the game on the Lock Screen. What a time to be alive!

You can get TicTacToe – Widget Edition from here. 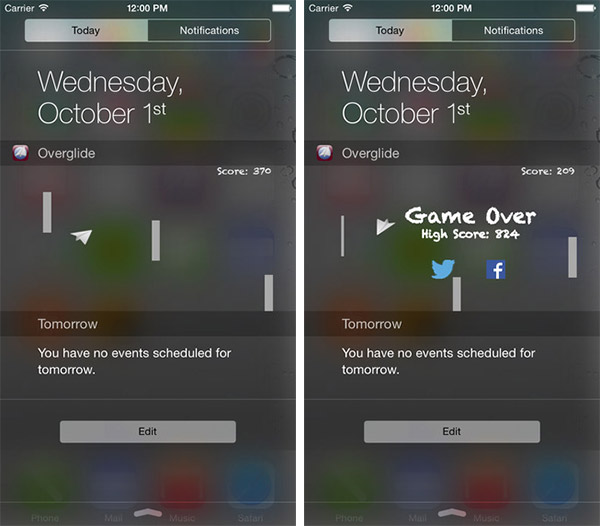 You need to navigate what appears to be a paper airplane around obstacles. It’s a dollar, what did you expect? Shenmue? 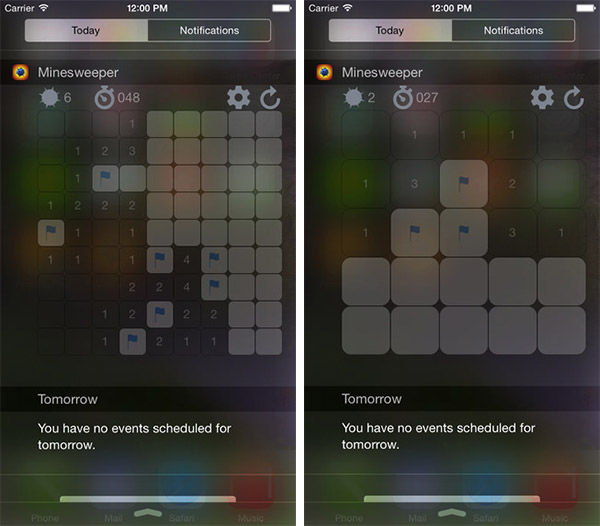 Now you’re talking! Minesweeper, the killer of so much time on Windows 95 PCs, can be played on the iPhone’s Lock Screen. I may never get another morsel of work done. Ever.

I’ve counted twice and that is indeed a list of six games that can be played on the iOS Lock Screen, in fact they can be played from just about anywhere in iOS, all you need to do is to pull down Today View in Notification Center using swipe down gesture and start playing. One’s even free, but my pick? Anything that reminds me of the wonders of 1990s mobile phones is a winner in my book, so I am off to lose hours to Quickgets Snake!