It’s that time again when we look to bring you some powerful and sought after products spanning across multiple product categories.

Today we have the incredible Nexus 5X from Google, the budget-oriented 1st-generation Moto G from Motorola, Bluetooth/NFC-enabled headphones from Sony with extra-bass, and if gaming is your forte, Electronic Arts Battlefield 4 for the PS4.

You might want to hurry though as most of the tech deals detailed here are either set to expire by the end of the day today, or while stocks last, whichever comes first. 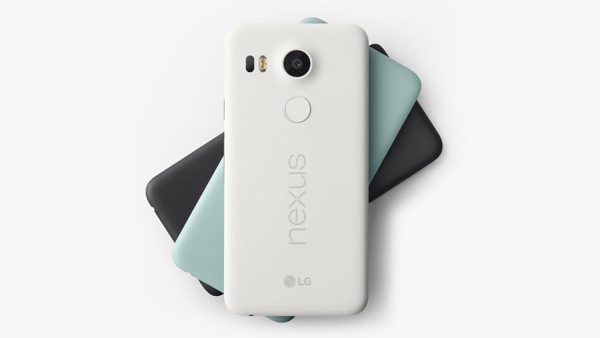 Google/LG Nexus 5X is an instantly recognizable smartphone from a respected industry leader. It comes with 16GB of internal storage and is unlocked to support all major networks around the world, including major US networks like Verizon, AT&T and T-Mobile. It has an embedded fingerprint sensor for biometric authentication, and comes equipped with a beautiful 5.2-inch FHD display powered by a Hexa Core Qualcomm Snapdragon 808. You also get a 12.3MP rear shooter capable of recording 4K video.

The phone comes with Android 6.0 Marshmallow pre-installed and with this being Nexus, you can even install the latest Android N preview on it today if you want to. Not bad at all for a phone which is priced under $300 for limited period of time. 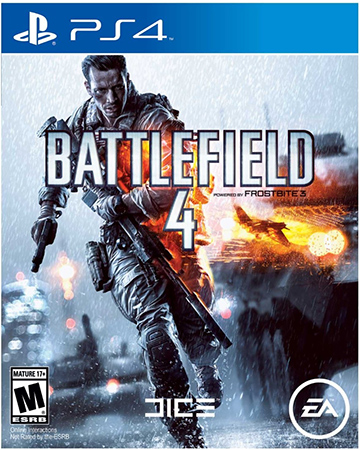 With a doubt, Battlefield 4 is one of the must-have games for the latest current-generation consoles if you’re a into first-person shooters. Not only is the single player mode exhilarating and adrenaline fueled from start-to-finish, and not only is the online network play unbelievably stunning, but it also comes with interactive environments, graphics and gameplay inspired by the underlying Frostbite 3 engine, offering unique combat missions across land, sea, and air. 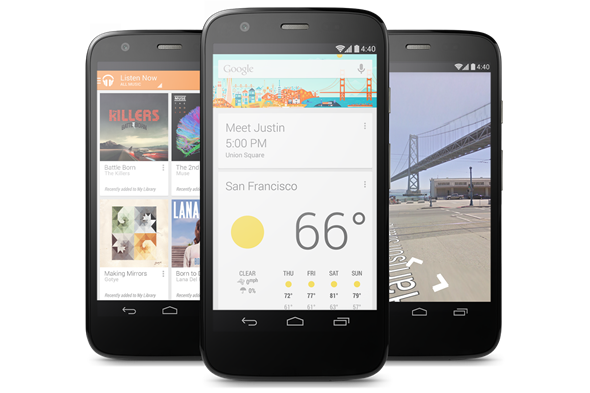 The first-gen Moto G is a fairly well-respected Android device from an excellent manufacturer, and it’s available right now for just $74.99. That alone should really speak for itself. For that financial outlay you will get a 16GB unlocked Moto G smartphone which features a 4.5-inch 720p TFT display backed by a quad-core 1.2GHz processor and 1GB of RAM. For photography purposes, a rear-facing 5MP camera should do a decent job, while 1.3MP front-facing camera will serve those selfie needs.

This isn’t going to blow away the big boys in the smartphone world today, and it may actually seem a bit dated now, but it’s definitely an excellent secondary device for travelling, or even a cost effective option for a child or teenager as a first device. 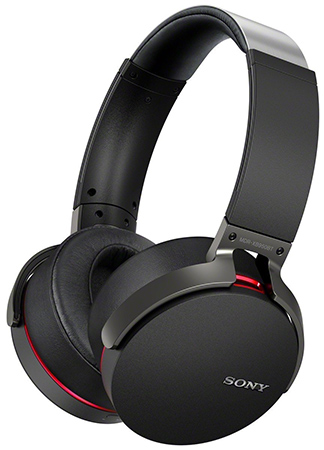 Some individuals who want to listen to music on the go will prefer the secrecy that comes from having those perfectly designed and highly ergonomic ear buds that sit nicely in the ear out of eyesight. Some on the other hand prefer to be seen to be wearing the best. These Bluetooth-enabled headphones with extra bass definitely fall into the latter category and simply cannot be hidden from sight when in use.

The headphones also pack NFC tech, allowing users to simply tap an NFC-enabled device and headphones together to get started. There’s up to 20-hours of continuous playback on a full charge and a built-in microphone for hands-free calling. The headphones can be grabbed in three colors: Black, Blue, and Red.