It’s no surprise when we hear reports about companies like Yahoo!, Google, YouTube and, Facebook accessing sensitive user data without their consent. These companies offer great services for free and millions of people use them every hour of every day. With so much user data available, it must be hard for them to not get greedy for just a little more as evidenced by apps accessing iOS devices’ address book and, today, Facebook reading text messages on smartphones which have Facebook’s native app installed.

Appalled, are we? Check out the details after the jump! 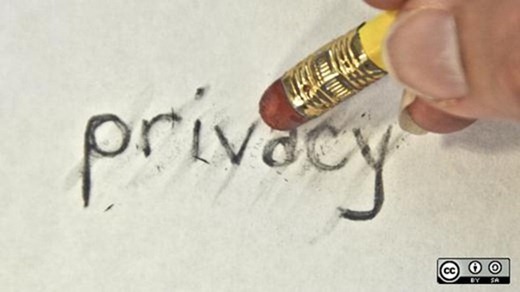 The news comes from FOX News in the form of a short article in which they cite a pay-walled report from The London Sunday Times in which it is stated that Facebook has actually admitted that they have been reading text messages on smartphones in which Facebook’s native app is installed. This data was apparently being used to help launch its own messaging service.

The Sunday Times went on to name other sites/services which are invading user privacy without their consent. Flickr, Badoo and Yahoo! Messenger’s smartphone apps are reading text messages, YouTube is able to remotely access your smartphone’s camera while apps like Tennis Juggling Game and My Remote Lock can intercept user calls.

Facebook admitted reading text messages belonging to smartphone users who downloaded the social-networking app and said that it was accessing the data as part of a trial to launch its own messaging service, The (London) Sunday Times reported. We are starting to get used to this sort of news: huge company with popular free service invading user privacy for what usually amounts to monetary gains. These actions aren’t all too surprising to us. Why? Because when you are using a high-quality, free service you – the user – are the product. You pay for these services by giving your data to the company behind the service. This data is mined for patterns and useful information that is used to display relevant ads to you. It is through these ads that companies like Facebook and Google earn so much money!

ReadWriteWeb has contacted Facebook for comments regarding this report, but they haven’t received a reply yet.

So, are you angry? Frustrated? Disappointed? Don’t care at all? Let us know what you think about this report in the comments section over on our Facebook and Google+ page!

UPDATE: Facebook has denied reading users’ text messages. More on this can be read here.