Barely a few hours after the release of Borderlands 3, the true third installment in the popular open-world, shoot-and-loot series, social media, specifically the r/Borderlands community over on Reddit, began receiving reports of bugs and performance issues on all three platforms.

On PC, there have been reports of problems running the game on DirectX 12, random stuttering and dips in frame rates, even on high-end rigs, and a smattering of bugs, including overlapping UI elements in the inventory screen. Stuttering and frame rate drops seem to be commonplace on PS4 and Xbox One as well, especially in split-screen mode. 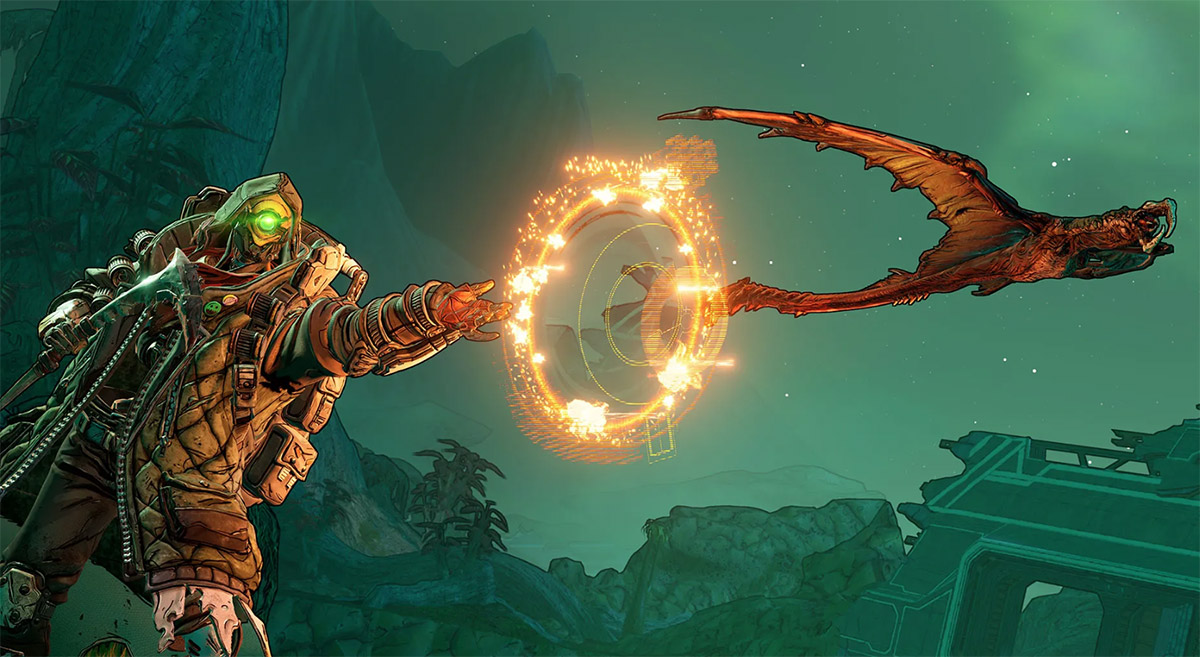 Reducing the graphics settings to medium or low on PC doesn’t seem to help much either reportedly, neither does capping the frame rate to 30fps on console. One PC user reports suffering performance dips despite no system resources being pushed to the limit.

This would suggest a lack of optimization, which, some speculate might have been the product of a rushed release. Speculation is all we have to work with at the moment, however, with developer Gearbox yet to respond or acknowledge these problems.

The complaints don’t seem to have had too much of a negative impact on the game’s popularity among content creators, with it enjoying a viewership of over 110,000 on Twitch at the time of writing.

While those numbers may have been fueled by sponsorship, one can’t deny the entertainment value of a new Borderlands game. That said, if you were considering buying the game, you may want to hold off until the developer rolls out its first performance update.