Borderlands 3 Released On PC, PlayStation 4, And Xbox One

Fans of the iconic Borderlands franchise are in for a nice fat dose of nostalgia today as the true third installment in the series has finally been released. Borderlands 3 comes five years after Borderlands: The Pre-Sequel, seven after Borderlands 2 and is available to play on PC, PlayStation 4, and Xbox One.

The game retains the old open-world shoot-and-loot formula, cartoonish art-style, and slapstick humor with a few changes and additions that should make it feel fresh to series veterans. Of note among these are refreshed Vault Hunter classes with new skill trees, a larger game world spread out over multiple planets as well as a spaceship that doubles as a hub world, and a new end-game mode called Mayhem that randomizes the game’s rules. The loot has been upped as well, with over a billion guns to find this time around, including guns with legs that can “chase down enemies while hurling verbal insults.” 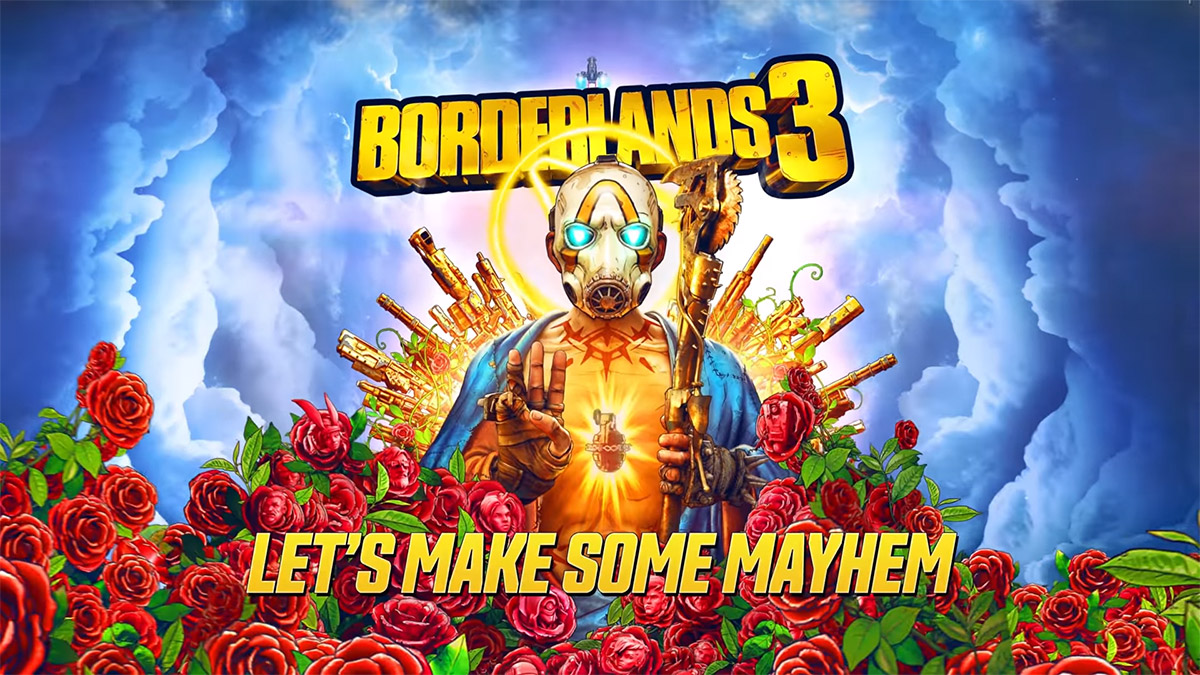 Borderlands 3, like its predecessors, offers four-player co-op as well as two-player split-screen on console. True Vault Hunter, the New Game Plus mode introduced in Borderlands 2, makes a return, as do Badass Ranks (now called Guardian Ranks), which add an additional layer of challenges to the end-game.

In a controversial move, developer Gearbox decided to make the PC variant of the game an Epic Store exclusive for six months, up until April 13, 2020, to be specific. Not considering the lack of several features offered by other clients, the immediate concern here is that while the Epic Store now supports price adjustment based on region, its reduced profit margin has kept pricing relatively higher than if it were released to Valve’s Steam store. 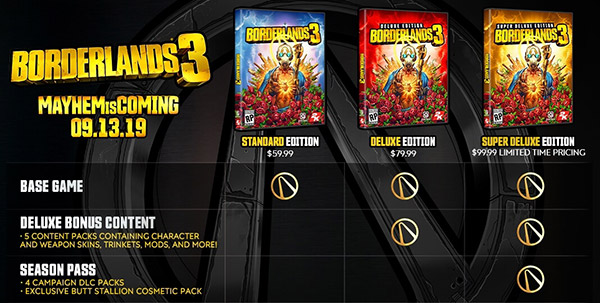 The Nintendo Switch has been left out of this release for now, but Gearbox CEO Randy Pitchford tweeted a few months ago that he “would love to see” the game eventally make it to the handheld console. That, of course, is in no way a confirmation that a Switch variant of Borderlands 3 is in the pipeline.