Lisa Brennan-Jobs, the daughter Steve Jobs famously denied was his, is releasing a memoir entitled “Small Fry” next month and as part of the press push for the book, Vanity Fair has published an excerpt. In the text released to the publication, Brennan-Jobs talks about her relationship with her father as well as the last days before his death.

Born in 1989, Lisa Brennan-Jobs is the daughter of Steve Jobs and Chrisann Brennan, although Jobs refused to admit that for a number of years and Chrisann even had to go so far as to demand a paternity test in order to force Jobs to pay child support for his daughter. Jobs and Lisa finally met for the first time in Menlo Park, California and Lisa covers the meeting in her book. 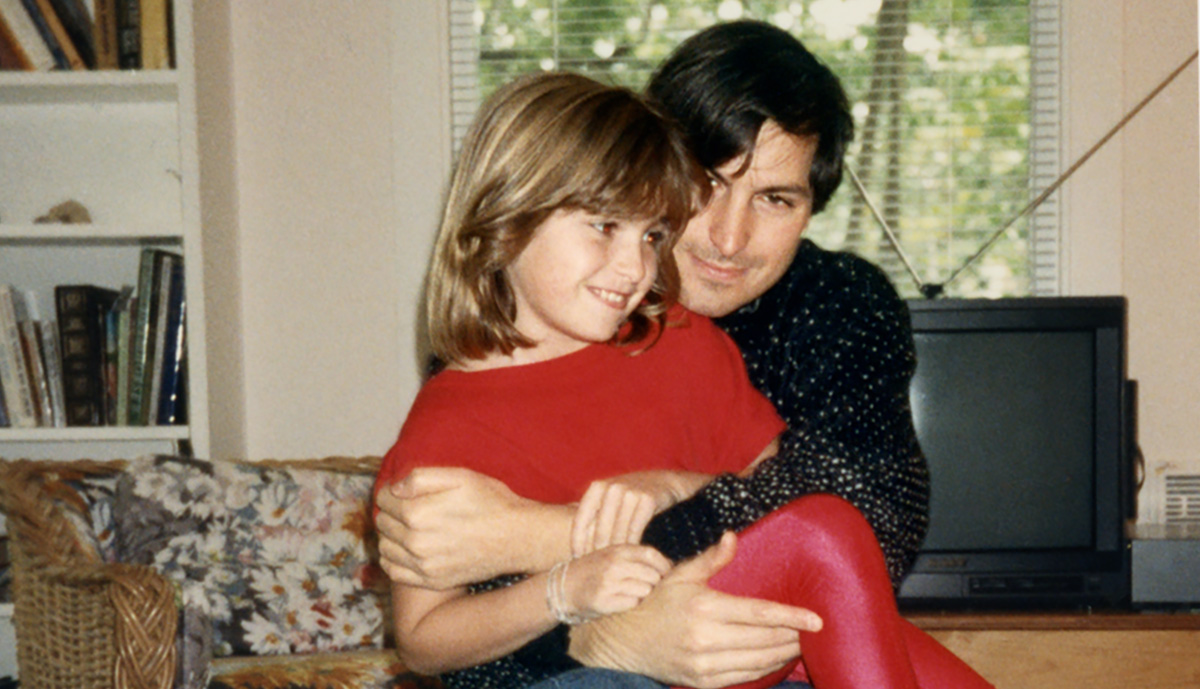 “You know who I am?” he asked. He flipped his hair out of his eyes.

I was three years old; I didn’t.

“I’m your father.” (“Like he was Darth Vader,” my mother said later, when she told me the story.)

“I’m one of the most important people you will ever know,” he said.

While the full excerpt is well worth your time to read over at Vanity Fair, one chunk of text further reminds us of the kind of person the Apple co-founder was at the time, far from the person the world saw towards the end of his life. Brennan-Jobs explains how she had asked Jobs for his Porsche on the back of hearing that he replaced it at the slightest sign of a scratch. While this was undoubtedly a myth and one that continued for many years, the reply was more callous than we can imagine was needed at the time.

“You’re not getting anything,” he said. “You understand? Nothing. You’re getting nothing.” Did he mean about the car, something else, bigger? I didn’t know. His voice hurt–sharp, in my chest.

Brennan-Jobs book is available for pre-order from Amazon for $24.70 now and will launch on September 4th. 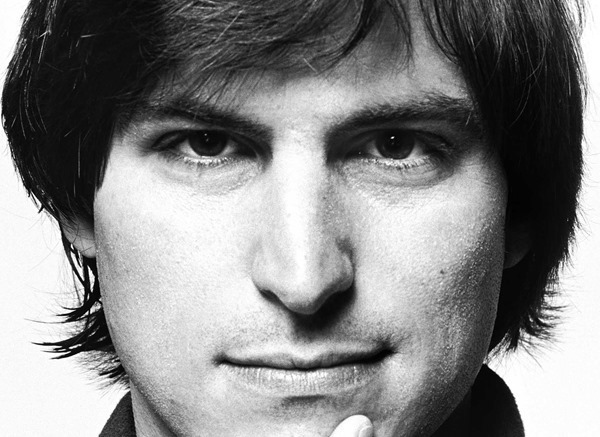