We all know that the NES Classic is super popular, but we didn’t quite now just how popular it was. After making a return to stores this past June, and after an all-too-brief time in the limelight back in 2016, we now know that the console was so popular that it managed to outsell every other console during June, beating out the Nintendo Switch, Microsoft Xbox One, and Sony PS4.

That’s no mean feat, especially when you remember that the NES Classic was only available for sale for a few days at the end of the month. This news also follows the console’s similar stellar performance during September of 2016 before the shortages began. 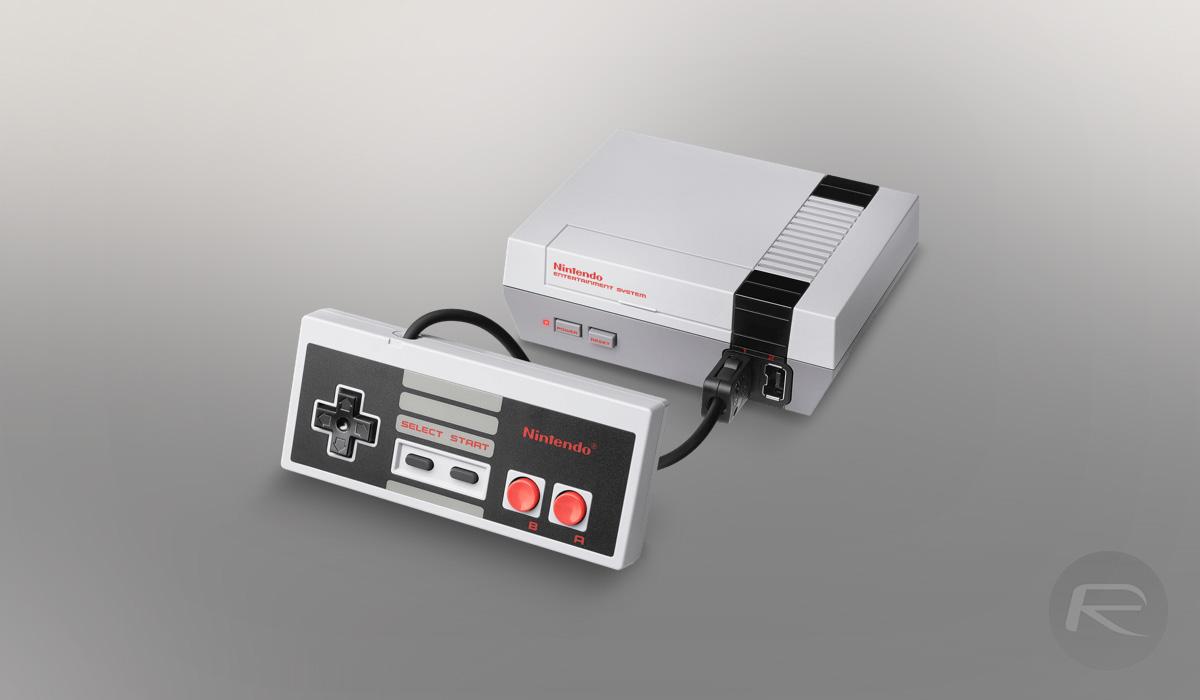 Of course, people will point to the huge price disparity between the consoles on offer here. The Nintendo NES Classic costs just $59 compared to the much more hefty asking prices of the competition, but then again, this is a console that was technically originally launched back in 1983. However, with classic hits like Pac-Man, The Legend of Zelda, and Metroid, it is easy to see why the little console is so popular and if you don’t own one already, then you should probably look to rectify that sooner rather than later!

The unbridled success of the NES Classic has us wondering what other consoles could be re-released and while Nintendo isn’t saying anything itself, we’d love to see the N64 receive the same treatment. The console had some great games back in the day and if I’m honest, I just want to play Mario 64 all over again. If anyone didn’t have the chance to play that the first time around, then a re-released N64 could certainly right that wrong easily enough!

Make it so Nintendo. Take our money! 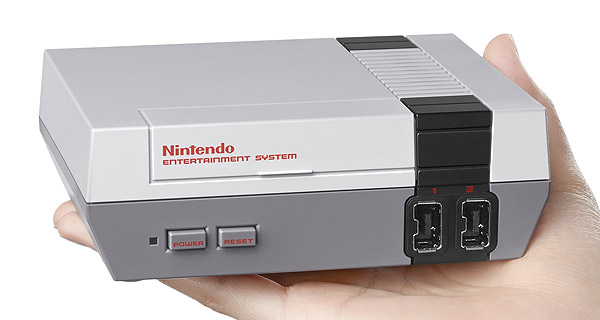