Nintendo has today relaunched its popular miniature NES Classic Edition, which is great news for anyone who likes to get some 8-bit gaming action off a weekend, but there is more good news for everyone of a NES persuasion, too. 8BitDo has also announced that it has a new wireless controller ready for the new micro console and it’s available to pre-order right now.

The new controller is an adapted version of the same wireless controller that 8BitDo made for the NES Classic Edition back in 2016 and while the changes are not huge, they are notable. 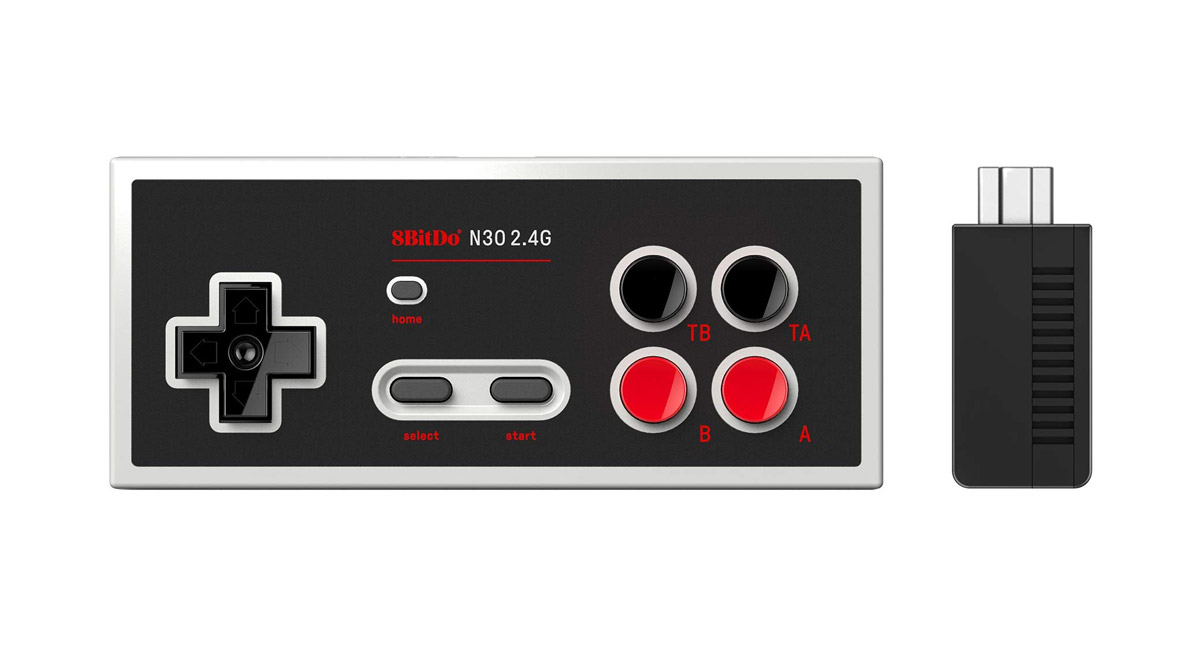 Perhaps the first change that most will notice is the addition of a new home button. This is something that Nintendo itself is yet to add in its first-party controllers and the new button sits alongside a newly redesigned button layout as a whole. This means that the main face buttons have now been arranged in a square, rather than the cross shape that the previous controller sported.

Beyond this, though, the new controller, called the N30 2.4G, is the same as its older sibling. That means that users can expect a 2.4G wireless connection, rechargeable battery and an adapter that should enable users to enjoy a plug-and-play connection when playing.

While pre-orders of the newly updated controller are available right now, it’s not entirely clear when it will begin to ship. If you’re happy with that, then you can place your order right now for $24.99 here. As for the relaunched NES Classic Edition itself, you can get it from here. 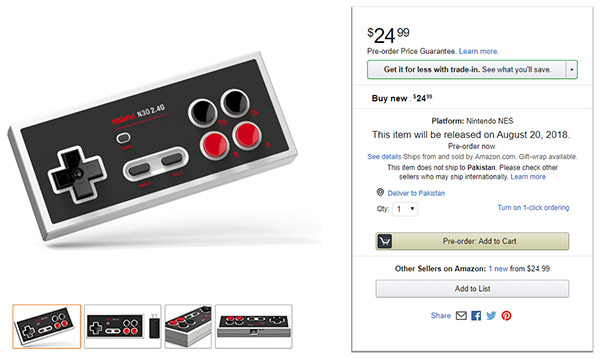 Let’s be honest, though, you’re going to want to get two rather than one. Nobody wants to be the one having to play with the stock controller, do they?