Apple Collecting Its Own Data To Rebuild Maps From Scratch

Everyone at this point is surely very aware of the fact that Apple Maps is nowhere near the standard of Google Maps and that is a sorry position to be in. Apple ditched Google Maps and launched its own version in the middle of a spat with the search giant and so far, it’s all gone pretty poorly.

There may be light at the end of the tunnel, though, with a new report by TechCrunch detailing how Apple plans to revamp Apple Maps, rebuilding it from the ground up in the process. 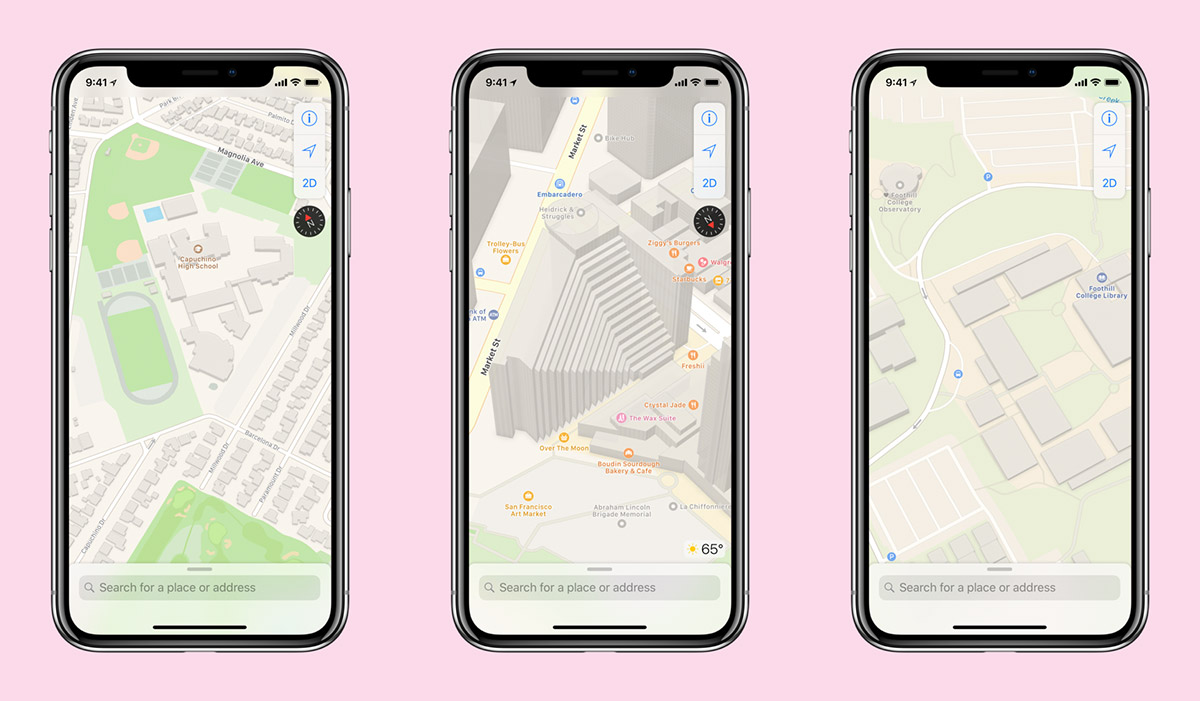 The report says that we can expect the Maps improvements to start showing up in the next iOS 12 beta, although this will only be for San Francisco and the Bay Area. Those in Northern California can expect the revamp to make its way to them later in the year, although no timescale has been provided as to when the rest of the planet will join in. The idea is that all of the data used will be Apple-collected rather than relying on third-parties, but that will take time to achieve.

Eddy Cue, the man now in charge of services for Apple, is understandably also in charge of how the Maps changes are being handled. He’s also very aware that in the six years Apple Maps has been around, it’s just not been up to par.

“Since we introduced this six years ago — we won’t rehash all the issues we’ve had when we introduced it — we’ve done a huge investment in getting the map up to par,” says Apple SVP Eddy Cue, who now owns Maps in an interview last week. “When we launched, a lot of it was all about directions and getting to a certain place. Finding the place and getting directions to that place. We’ve done a huge investment of making millions of changes, adding millions of locations, updating the map and changing the map more frequently. All of those things over the past six years.”

Interestingly, Apple and Cue confirmed that some of the data collected by Apple will actually come from iPhone users, something that may not immediately make that much sense given the company’s continuing focus on user privacy. However, Cue says that while data is collected, it’s all done anonymously.

“We specifically don’t collect data, even from point A to point B,” notes Cue. “We collect data — when we do it —in an anonymous fashion, in subsections of the whole, so we couldn’t even say that there is a person that went from point A to point B. We’re collecting the segments of it. As you can imagine, that’s always been a key part of doing this. Honestly, we don’t think it buys us anything [to collect more]. We’re not losing any features or capabilities by doing this.”

Other changes that we can expect are improvements to search, better road information and additional data on pedestrian areas, something that Google Maps in particular excels at.