The developer and testing communities are now well and truly invested in the progress of Apple’s iOS 12 platform. The first few releases are done and dusted, the public has access to iOS 12 if they wish through Apple’s beta program, and now, we sit and wait for beta 3 to drop. But just when will that actually happen?

Give the fact that Apple needs this software to be as good as it possibly can be ahead of launch in September of this year, the Cupertino-based company definitely needs to get as many pre-release seeds out into the testing community as it can. 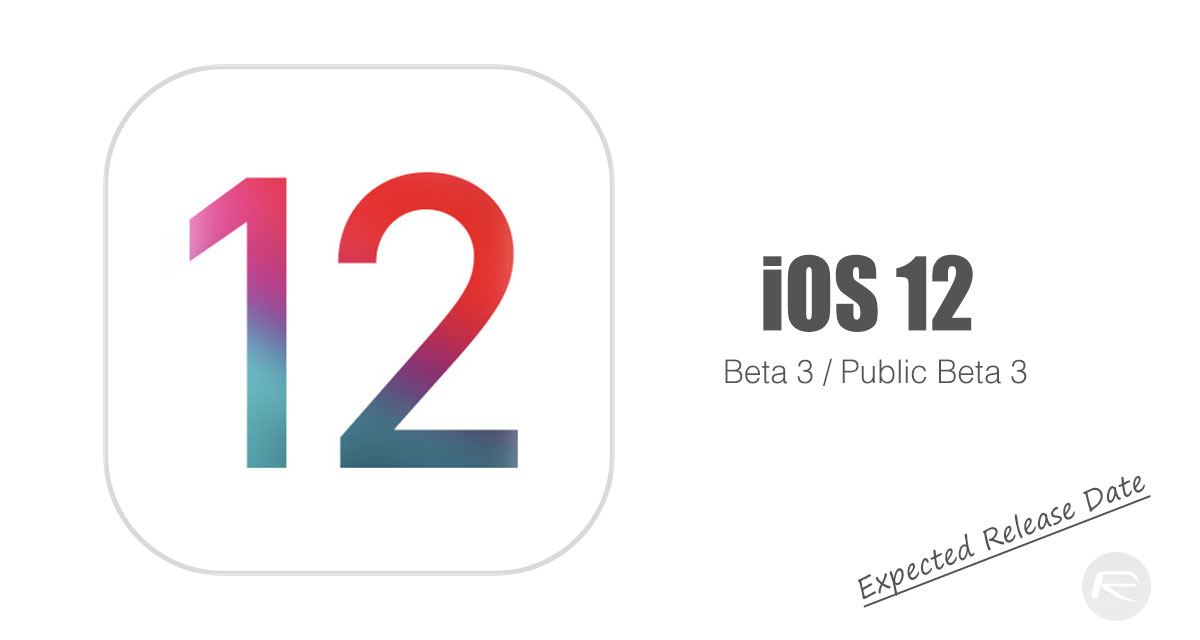 As time progresses, that will involve Apple ramping up its release schedule to push out new beta releases every seven days. However, for now, the company still appears to be very relaxed about when a new version of the platform drops. But, fear not, as we do expect the next release very soon.

With that in mind, there is a fairly good chance that iOS 12 beta 3 could actually make its way to compatible devices at some point during the course of today or tomorrow. If so, that would mean that developers would have access to developer beta 3 at the very end of this month with the next public beta coming out early next week. Realistically, given that it’s a Friday and that Apple likes to seed public betas 24-hours after the developer release, it’s a lot more likely that the next beta will come early next week – either Monday or Tuesday – before the July 4th Independence Day holiday in the United States.

If the beta dropped on Monday, Apple could then release the public beta on Tuesday and then move nicely into the public holiday knowing that iOS 12 beta 3 would be in good hands and was getting put through its paces during the holiday. It’s currently a lot of guesswork based on what we know as well as Apple’s previous release history but the assumption of a release early next week does seem to hold water.

If it doesn’t drop early next week, then we expect it to be dropped right after July 4 holiday, which would mean developer beta 3 arriving on Thursday and next public beta on Friday.

When it does drop, Apple will have yet another pre-release seed of iOS 12 out in the wild, which instantly means additional feedback, more bugs, and more opportunities for Apple’s engineer to fix bugs, including hopefully, that rather annoying GPS bug.