Apple has finally ensured that the general public can get their hands on and test the iOS 12 beta thanks to its availability as part of the Apple Beta Software Program.

Those device owners taking the opportunity to install the build are starting to find out that it’s a beta for a reason and that it comes with certain issues and niggles, such as a recurring GPS location services issue which is being experienced in a number of first and third party apps, such as those for mapping and navigation, by a growing number of individuals installing iOS 12 beta. 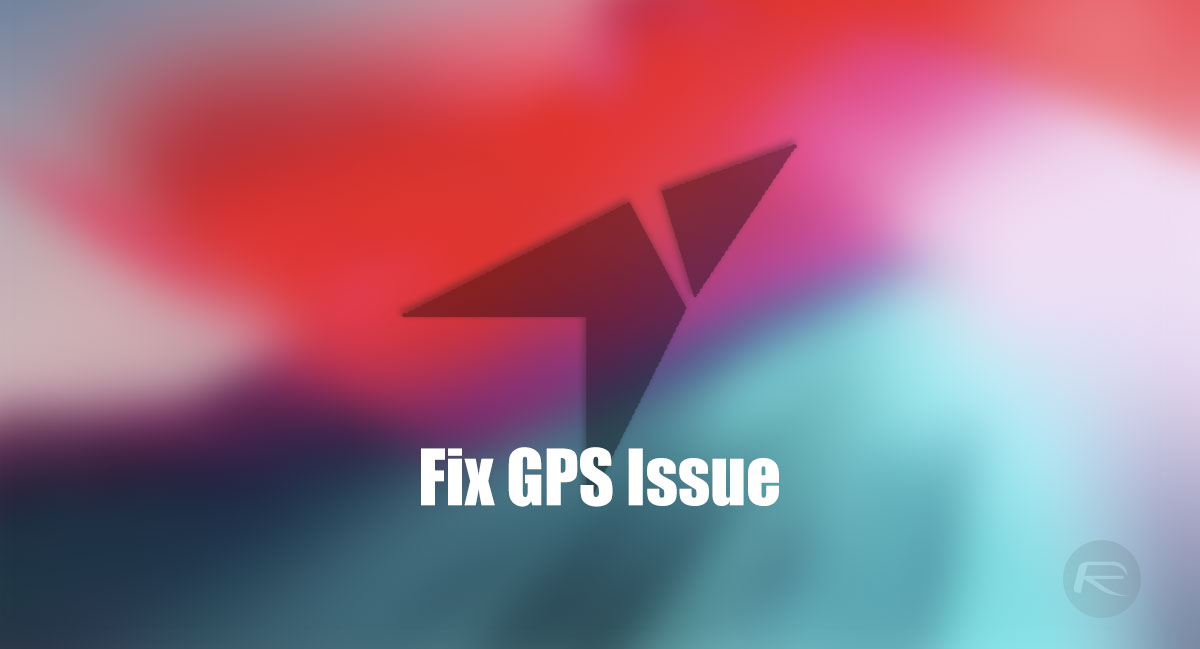 In the first instance, let’s all remember that this is an extremely earlier pre-release seed of a major firmware update which isn’t officially due to launch to the public for another three months.

With that in mind, it becomes clear that users taking the opportunity to install the platform should actually expect to come across issues and niggles which affect usability and performance. After all, the sole purpose of pre-release periods is to allow users to interact with the firmware in order to find and report issues and bugs.

Sometimes, certain bugs do affect the experience more than others, and this is definitely one of those issues. So, with that in mind, there is something that you can try to do to actually remove the problem, which is something that some iOS 12 users have confirmed has worked for them. The first step here would be to head to Settings > General > Reset and then select the Reset Network Settings option. When prompted, enter the passcode associated with the device to proceed. This is going to reset anything stored on the device related to the network but will not do a full delete and restore of the device and its data. 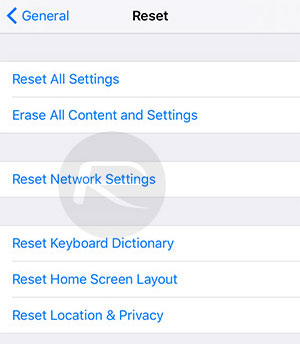 Hopefully, that solution, which is fairly simple to execute, should give you the solace that you require from the niggling iOS 12 GPS bug. If not, then you’re going to need to either suffer in silence with the problem until it’s fixed in next beta seed or take more drastic action and perform a full iTunes-based restore on the device to the latest pre-release seed of iOS 12.

This is definitely not the most elegant solution and is a timely and annoying way to try and resolve the problem. If the issue isn’t bothering you that much, then you can sit tight and wait for the next beta to see if that resolves the problem.