Did you know that you can use the Vulcan salute – from Star Trek – as a emoji character for text messages, tweets etc. in iOS 8.3 or OS X 10.10.3 Yosemite? Well, yes you can, and it’s pretty simple how you can access it.

Apple recently released a new set of emoji characters for the iPhone, iPad and Mac with the iOS 8.3 and OS X 10.10.3 updates, but the pack does not include the Vulcan salute emoji in plain sight. However, support for the special character does exist at system level in both operating systems, and we’ll show you a quick workaround how you can access it and use it anywhere you like. 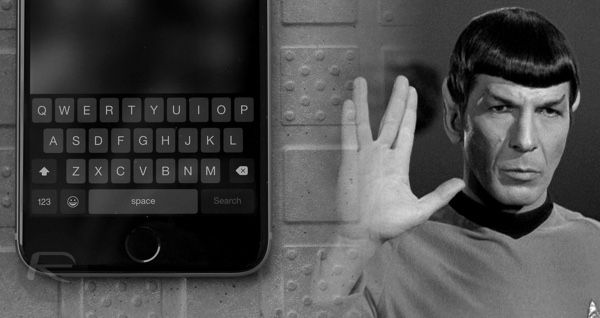 Step 1: From your iPhone or iPad, head over to this tweet and select the Vulcan salute emoji.

Step 3: On your iOS device, open the Settings app and navigate to General > Keyboard > Shortcuts. 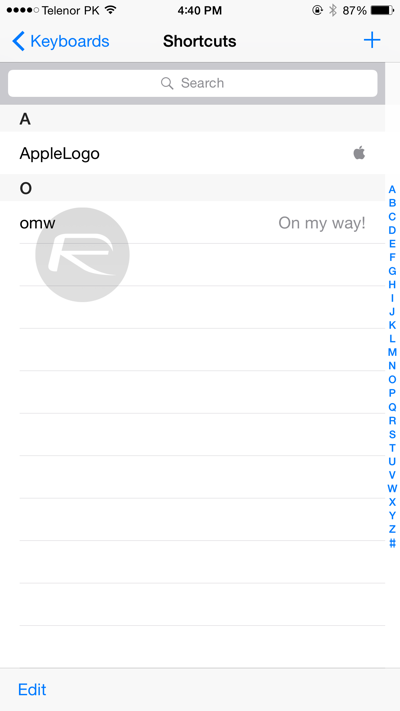 Step 5: Now tap and hold in the Phrase box, and hit the Paste button presented in the contextual pop-up menu to paste the emoji. In the Shortcut field box, enter “vulcan” or any other preferred shortcut phrase which will recall the Vulcan salute emoji anywhere in any app in iOS. 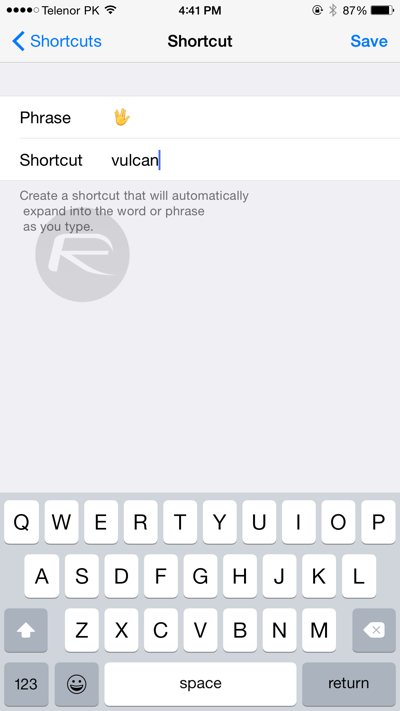 Step 6: Now hit the Save button, and you’re good to go!

Step 1: From your Mac, head over to the very same tweet we have linked above.

Step 2: From the System Preferences menu, navigate to Keyboard > Text. 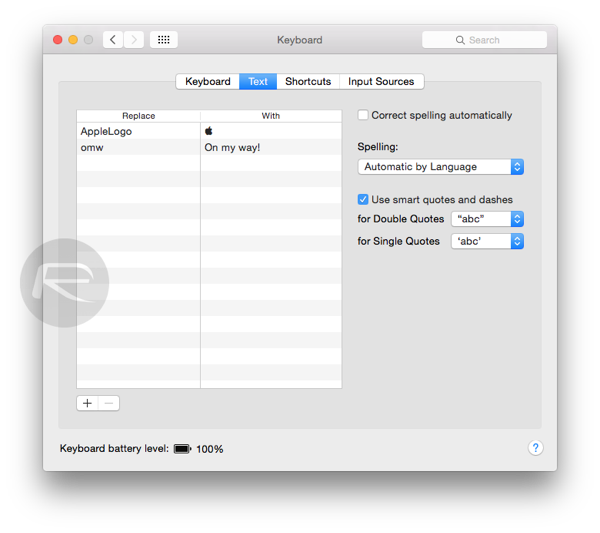 Step 4: Under the ‘Replace’ column enter “vulcan”, or any other phrase you wish to use to recall the emoji. And under the ‘With’ column, paste the Vulcan salute emoji. 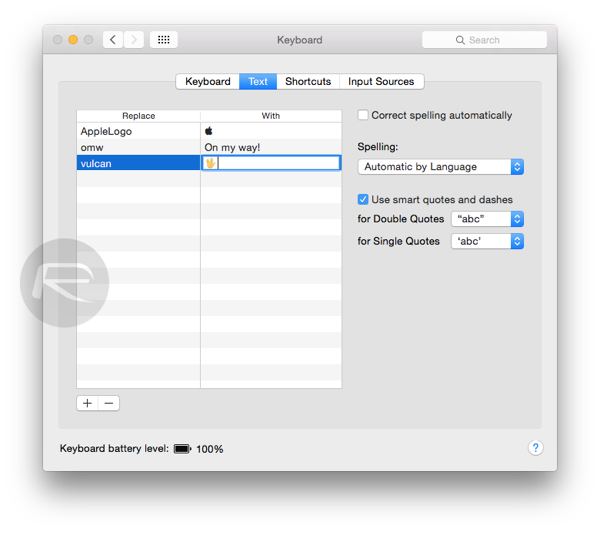 And that’s it, whenever you type the word ‘vulcan’, OS X will automatically toss in the Vulcan salute in its place. Nice and easy.