New Twitter owner and CEO, Elon Musk, has reportedly tasked engineers with finding a way to bring Vine back from the dead six years after it was killed off.

The looped video service was bought by Twitter and then closed before it tried to sell it on, but now Musk seems to want to bring it back in an attempt to do battle with the likes of TikTok, Snapchat, and YouTube Shorts. 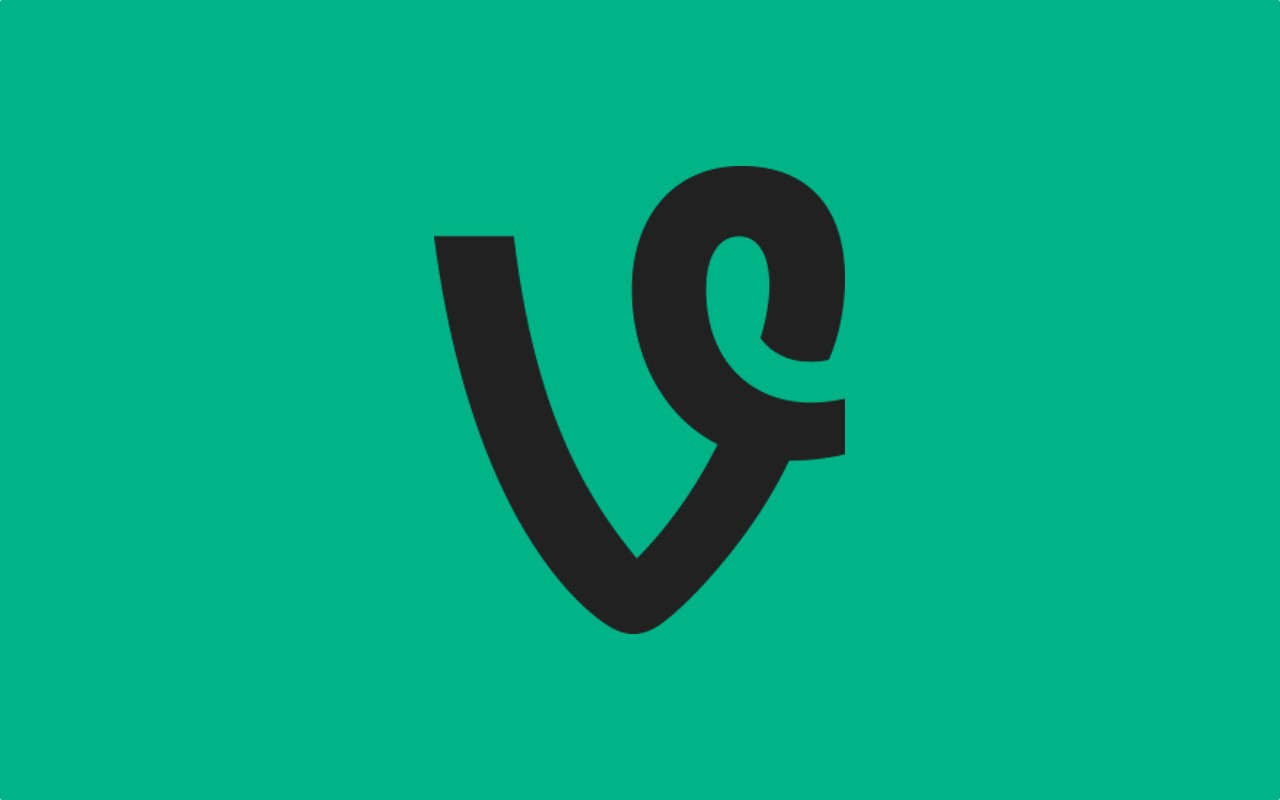 However, one source that spoke with Axios says that there is a “lot of work” required to make Vine functional, suggesting that it isn’t as simple a process as Musk might have first thought.

That doesn’t mean that there wouldn’t be a market for Vine, but the world is very different to what it looked like in 2016. The arrival of TikTok is a big issue for Vine, especially if Musk wants it to be anything other than a new place for TikTok creators to post the videos they already published everywhere else.

When discussing the possible return of Vine with YouTuber MrBeats via Twitter, Musk asked the creator what would be needed to make it better than TikTok. That suggests he might mean business here, but that doesn’t mean that Vine will ever see the light of day. 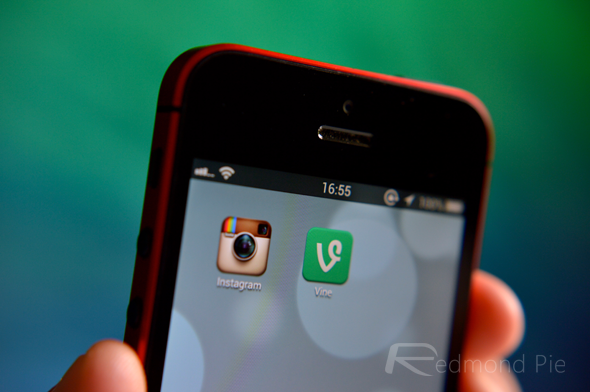 That being said, Musk just paid $44 billion for Twitter and it seems unlikely too many people will be saying ‘no’ to him right now.