Tesla and Twitter CEO Elon Musk says that he might consider launching a phone to compete with Google and Apple, especially if Twitter finds itself kicked off the App Store and Google Play Store.

Both Apple and Google could potentially find that Twitter has become in breach of App Store and Play Store guidelines with the new approach to banned accounts. 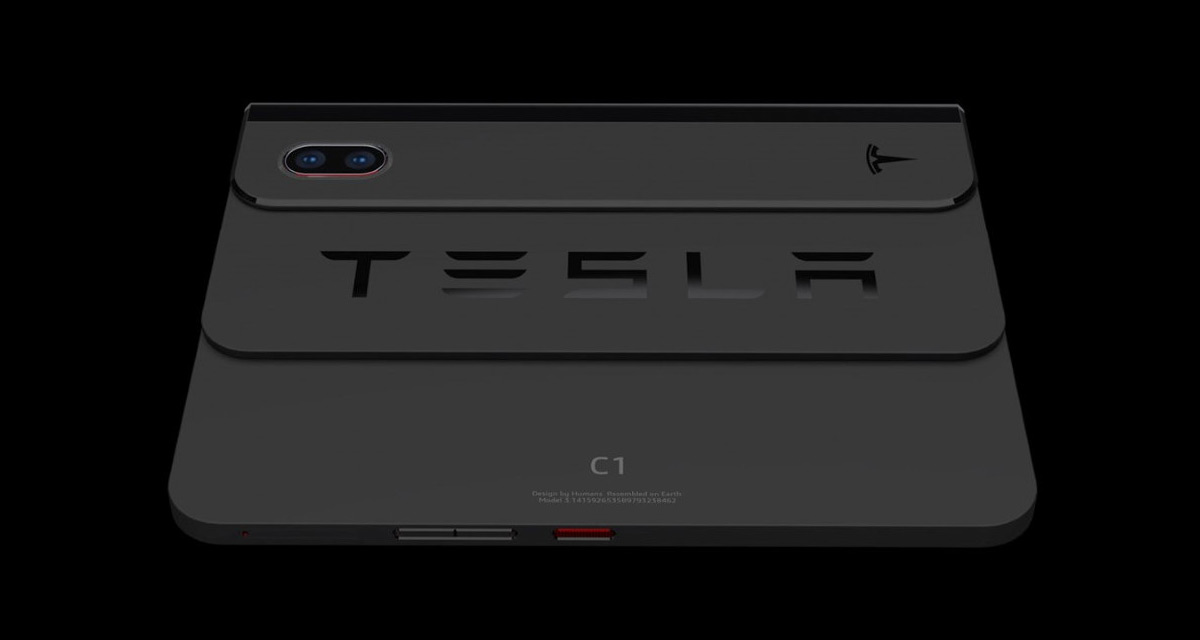 Twitter has already begun to allow people back onto the social network who had previously been banned for various reasons, including hate speech and spreading false information. That could cause the Twitter app to become unavailable, particularly on iPhones and iPads.+

However, if that was the case Musk has started to make noises that suggest he would be willing to launch a competing phone platform.

It’s something that has been suggested before, but it’s always been something Musk and his acolytes have suggested without there being any real risk of it happening.

I certainly hope it does not come to that, but, yes, if there is no other choice, I will make an alternative phone

Whether enough people would buy a phone made by Tesla or a new company owned by Musk is debatable. It also wouldn’t have the installed user base required for Twitter to cope without the iPhone or Android users it would lose if it was kicked out of their respective stores, either.

All in all, it seems like something that’s highly unlikely to happen and given the way Musk has fumbled his way through the Twitter acquisition it’s debatable whether he could do it anyway.