The EFF has this week filed a petition to the Librarian of Congress and the Copyright Office to extend and expand the exemption that allows the jailbreaking of smartphones. The new petition will hopefully see tablets added to the current exemption.

The law on jailbreaking or rooting smartphones has been under scrutiny in the United States for as long as smartphones have been around, and it’s one that shows no real signs of going away. On one hand there are the makers of such devices that want to keep them under tight control and on the other there are users who think that they should be able to do whatever they want with the smartphone that they paid good, cold cash for.

The Electronic Frontier Foundation tends to agree, which is why the EFF fought for – and indeed managed to receive – an exemption from the Digital Millennium Copyright Act that made it legal to jailbreak or root smartphones in both 2010 and 2012. This week, it again applied for the same exemption.

The reason for the repeated request for the same exemption is that they must be renewed every three years, which considering the arguments of both parties have remained largely the same throughout seems to be a big waste of everyone’s time. Still, that’s the way these things seem to work and so long as the exemptions keep rolling in jailbreakers won’t be too phased. 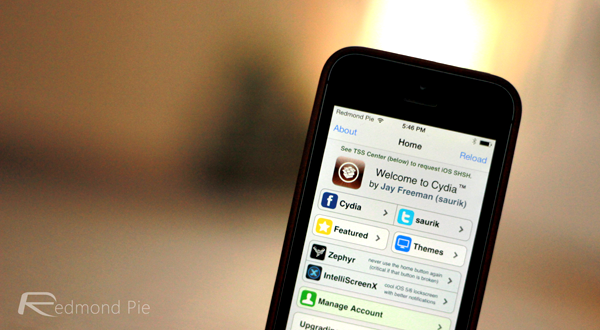 The one benefit of having to re-apply is that the EFF has this week sought to add tablets to the exemption too, making it just as safe to jailbreak your iPad as your iPhone.

As the EFF has already pointed out though, until real change comes about these seemingly ridiculous applications for exemptions will have to continue, no matter how maddening they may be.