iCleaner Pro, designed and developed by Italian developer Ivano Bilenchi, has just been taken to version7.3.0 beta. This latest release contains a whole host of bug fixes that were found in 7.2.x, as well as initial support for jailbroken iOS 8 devices. If you’ve liberated your iPhone, iPod touch or iPad using the latest Pangu8 untether for iOS 8, and have an innate desire to continually monitor storage and wasted space on that device then iCleaner Pro is more than likely the package for you.

The latest release of the iCleaner Pro package is essentially a rewrite of the previous version, developed with speed in mind for modern devices. The refactored codebase means that the initial setup process, which involves scanning the device’s app folder should be noticeably faster on every supported version of iOS. It also has a pretty impressive new feature that specifically targets app extensions in iOS 8 while remaining intelligent enough to negate cleanup if the parent app has been excluded. 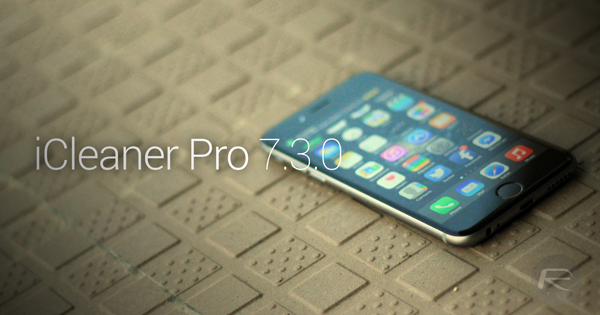 When you consider the number of improvements and feature additions, such as the inclusion of newly supported apps and a @3x asset removal tool, as well as the under-the-hood rewrite, you start to get a picture of how impressive the commitment to iCleaner Pro is. 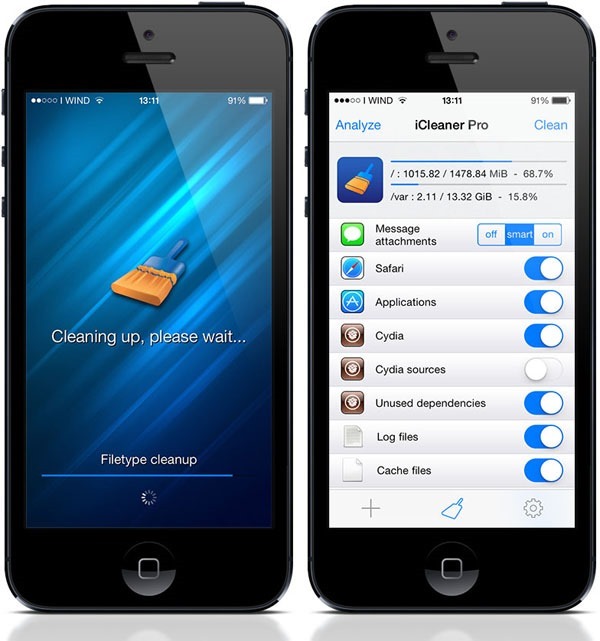 The power of iCleaner Pro has ways been, and continues to be, the fact that you can use the software to analyze and remove a plethora of unused files that inevitably accumulate on the device over time. The redundant files and cache stores can often become problematic by slowing the device down, taking up valuable internal storage and leading the user to believe that there is a bigger problem at hand. Thankfully, with this latest release, even in beta form, iOS 8 users can continue to enjoy the power that a jailbreak offers along with the extensive housekeeping functionality that comes with the iCleaner utility.

You can download the latest beta from the following repo: exile90software.com/cydia/beta