Apple Stores To Open At 8AM For Black Friday Sale 2014

Black Friday is nearly here and Apple is all braced for the shopping frenzy, and news has come in that most Apple Stores will be opening up at 8AM in the morning to the general public.

8AM in the morning is not exactly a familiar occurrence for those acquainted with Apple’s retail operations during Black Friday, where the stores are opening up a good two hours later than last year’s proceedings, but two hours earlier than routine timings. 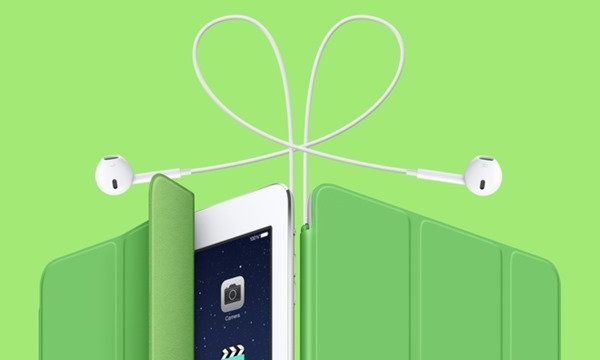 The reason for not opening up shop as early as 6AM, or even 4AM – as was seen in 2011 – is that Apple is unlikely to be looking for early-bird customers to push sales in light of the 2013 figures for that day. Some Apple Stores in various locations across the U.S. have put the planned opening times between 8AM and 9AM with some stores – like one store in California, officially stating an opening time of 10AM.

As far as Black Friday deals are concerned, Apple had offered hardware discounts to customers in the European markets last year, but stuck to handing out gift cards to the customers in the U.S. and Australia.

It is speculated that Apple Stores will not be offering any major discount on the new iPhone 6 / 6 Plus, but there’s a good chance that retailers like, Best Buy, Walmart, Target etc. will have some iPhone 6 and iPhone 6 Plus deals on offer, with a hint of iPhone 5s deals as well for Black Friday. Last year we saw Walmart and Target offer some discounts of $50 to $75 through gift cards which can be used towards the iPhone 6 / 6 Plus or iPhone 5s. 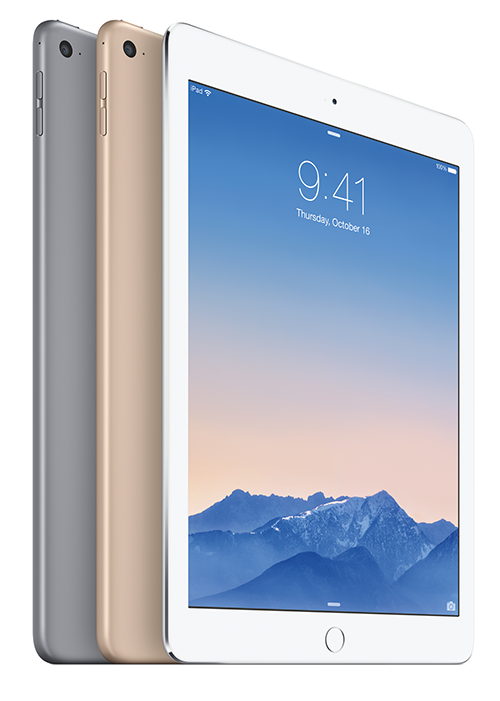 As far as the iPad Air 2 is concerned, we may not see Apple throw in some super saver deals for the device.

I guess we will have to wait till Apple officially announces the deals online, and those available at the stores following a release of a complete list of the holiday hours.