Windows Mobile team at Microsoft is clearly at work these as we get to see new improvements every week. A new Build 23045 of Windows Mobile 6.5 is out in the wild,

courtesy tom_codon of HTCPedia.com. This new leaked build was compiled on 3rd September 2009 and brings in more polish and refinements which is illustrated with screenshots below:

Screenshots from Windows Mobile 6.5 Build 23045 are as follows: (Credits: Hikey of XDA-Developers) 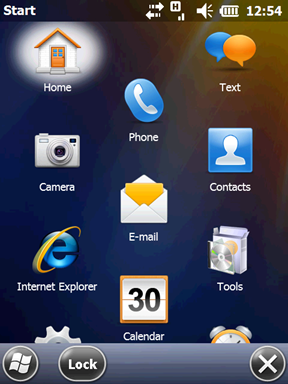 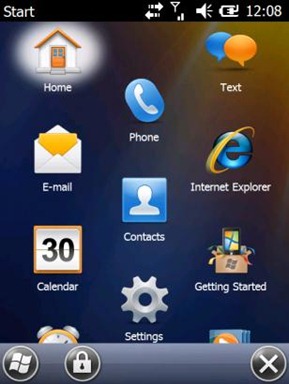 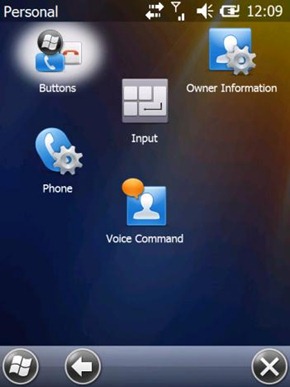 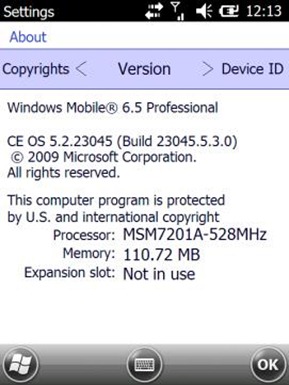 Cooked ROMs of Windows Mobile 6.5 Build 23045 for HTC Touch HD and HTC Touch Diamond are already available. For download links, Bing or Google is your friend. If you have tested this build and have spotted a change that we have missed then please let us know about it in the comments section below.