Microsoft’s big Windows 10 May 2020 Update is now available for download with the usual bug fixes and refinements thrown in. But there’s more to it this time around including new Cortana updates.

Without doubt the biggest change in this particular update is the Windows Subsystem for Linux 2, or WSL 2 to its friends.

That includes a custom-built Linux kernel that should mean improved performance when people venture into the Linux subsystem. Microsoft also says that it will continue to update its new custom kernel via Windows Update, too.

Cortana gets plenty of love in this update with users now able to undock it from the Windows 10 taskbar. They can also decide whether they want to talk to Cortana or type instead – something that is could be useful when we’re allowed to work from coffee shops again!

Smaller changes can be found throughout Cortana including tweaks to the interface and such.

Windows 10 users can download the new Windows 10 May 2020 Update by heading into Settings > Update & Security and then choosing Windows Update. If you have automatic updates enabled none of this should be required, though. 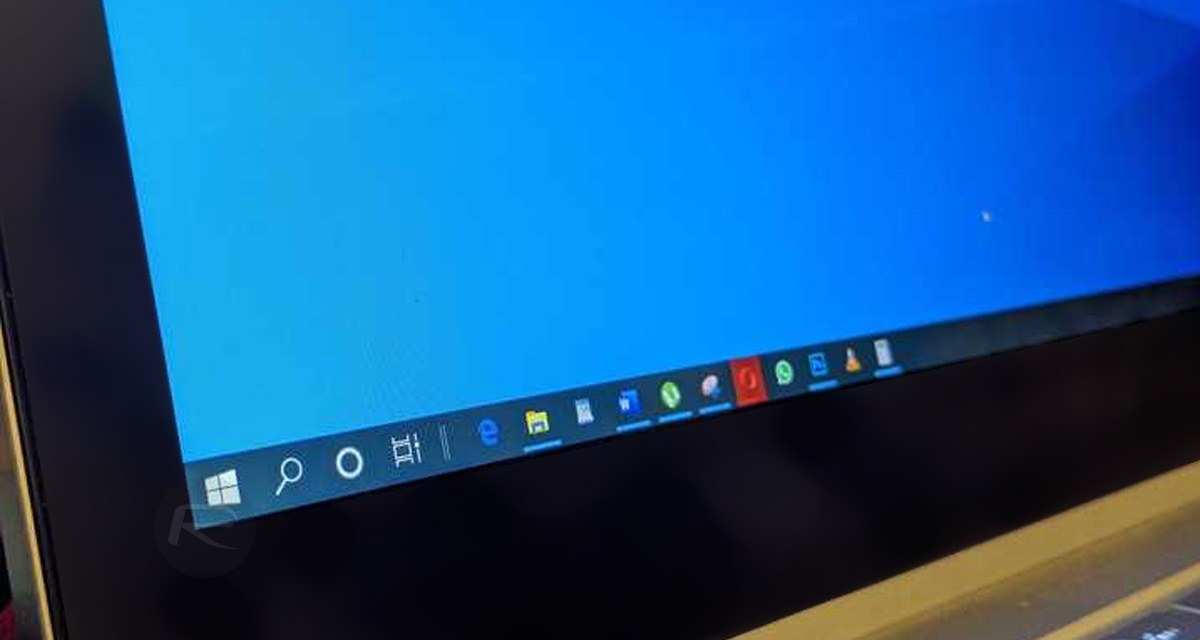 Microsoft continues to build on the core Windows 10 release with these periodic updates and its clearly a better bet than the huge Windows X updates the company put us through yearly. It also means that we don’t have to wait so long for improvements, too.