Windows 10 May 2019 Update Released, Here’s How To Install It Right Now

This new update brings a slew of improvements and was first seeded to testers last month in an attempt to try and iron out any issues before the update was made available to the public. Microsoft has suffered from one snafu after another with these updates of late, and the company seemed determined to make sure that didn’t happen this time around. 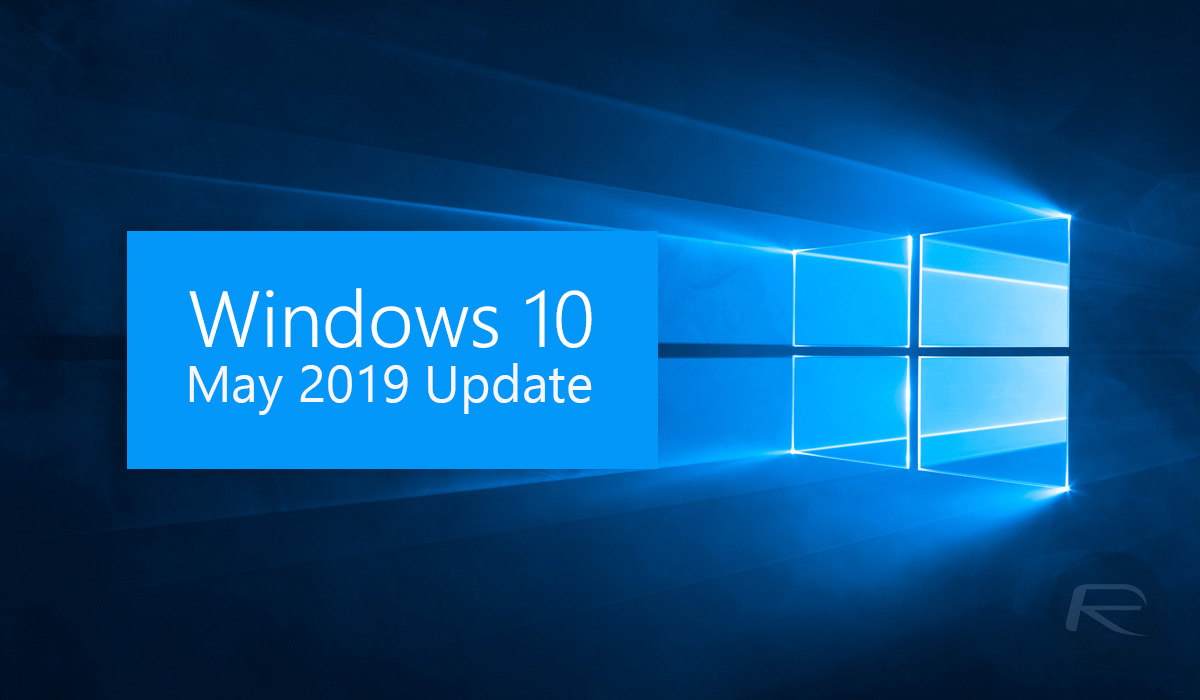 Those downloading this update can look forward to a new light theme, a Windows sandbox feature, and the removal of Cortana from the standard Windows search interface. Support for Kaomoji is also added as part of this new download.

Based on positive data and the feedback we’ve seen from this longer preview phase; I’m pleased today to share that we are beginning to make the Windows 10 May Update available. We will be taking a measured and throttled approach, allowing us to study device health data as we increase availability via Windows Update. This post will provide details on how you can get the May 2019 Update, including update options.

If you’re a Windows 10 user who wants to make sure this update is installed sooner rather than later, you can force the update easily enough. Just head to the Settings app, followed by Update & Security and Windows Update. Click the button to check for updates and away you go.

Microsoft’s update program for Windows 10 now revolves around a steady stream of updates that adds new features, performance improvements, and bug fixes rather than saving them all up for larger Service Packs and major Windows revisions. It’s worked well for the most part, although as we mentioned, there have been problems here and there.

We’ve yet to hear of any potential problems this time around, though, so get your update on.