Apple has today released tvOS 13.1 beta 1 and watchOS 6.1 beta 2 for developer consideration. This release represents the first pre-release seed of tvOS 13.1 and the second release of watchOS 6.1, following on from Apple’s earlier release on September 24th.

It makes you wonder how Apple has time to actually run other areas of its business when you consider the various production and pre-release versions of software that it is pumping out for its various software platforms. 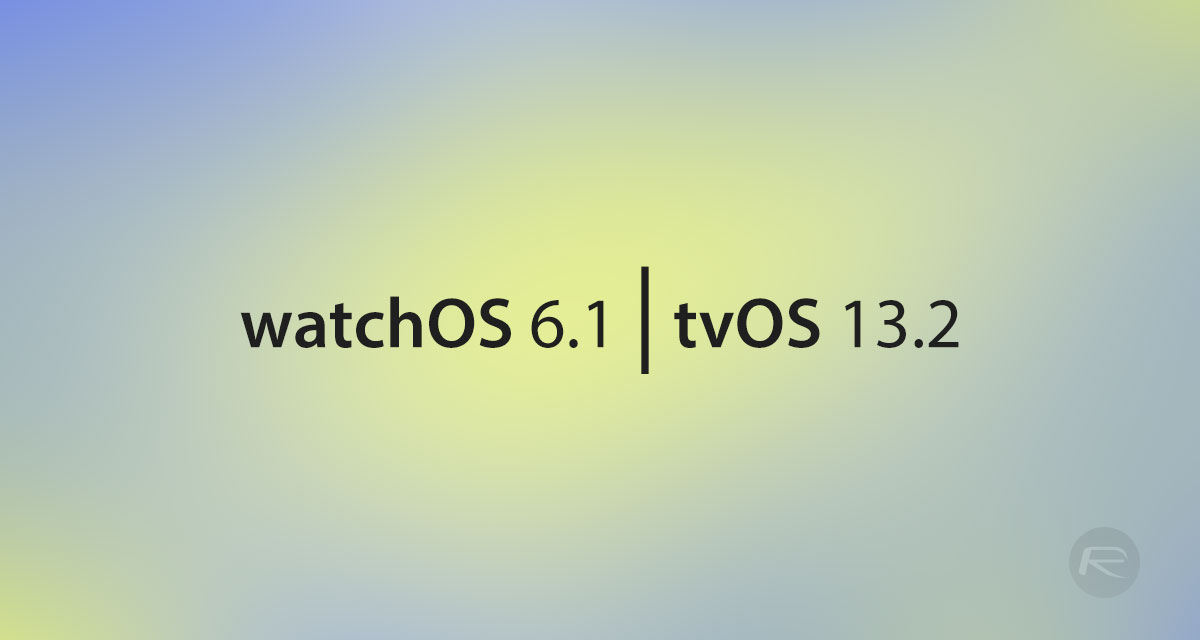 We’ve not only welcomed production versions of iOS 13 into the world but have also had multiple pre-release seeds of macOS Catalina, iPadOS, and now, we’re seeing new beta versions of tvOS and watchOS designed to run on Apple TV and Apple Watch.

Where pre-release seeds like this are concerned, Apple doesn’t really go out of its way to provide verbose release notes to tell us exactly what is included and what’s not. The initial watchOS 6.1 beta followed a similar trend and didn’t provide a great deal of information to the development community who would be downloading the seed. The initial seed was pumped out into the testing community just before Apple’s release of iOS 13.1 and iPadOS 13.1 and this latest release follows on from that to hopefully right some of the wrongs found in that release and makes any Apple Watch running the firmware feel a lot more stable and performant.

From an Apple TV perspective, this is the first seed of tvOS 13.1. It represents the maiden opportunity for developers to sink their teeth into tvOS 13.1 and to ensure that their apps and software are functioning as expected when the firmware is installed to a compatible Apple TV unit. This release comes at a particularly important time for Apple TV as Tim Cook’s company has just announced some seriously impressive and sought-after features for its set-top box with the initial release of tvOS 13. Due to that, we’re likely to see a lot more developer interest in the tvOS platform, and thus, see a lot more apps making their way onto the tvOS App Store.

If you are a developer, or an Apple TV or Apple Watch user, who has access to a developer account, then you can grab both releases right now by heading over to developer.apple.com.