You can now download tvOS 11 public beta 1 for your compatible Apple TV 4 (fourth-generation) device. Here are the details.

Apple has finally given Apple TV owners something to sink their teeth into prior to any official public release of the hardware’s underlying platform. For the first time in the history of tvOS, Apple has included tvOS 11 in its Public Beta Software Program, meaning the average Apple TV owner can get to grips with everything that tvOS 11 offers prior to it going live globally later this year. 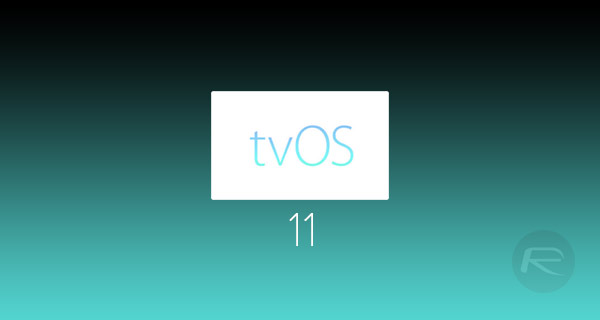 Apple has typically taken the opportunity to put iOS and macOS into the hands of the public as part of an effort to expand the testing pool, but as mentioned earlier, tvOS 11 is the first time that company’s public testing pool has been extended to include the Apple TV’s underlying firmware. And, in all honesty, that can only be a positive for the platform.

Those who take the opportunity to get involved in the public testing of tvOS 11 can expect to find a platform that’s has been adequately progressed beyond what is currently available on Apple TV. Apple’s engineers have integrated a new automatic light and dark mode which will instinctively change the tint of the user-interface depending on when the hardware is being used. This is a very similar feature to what we used to see in early satellite navigation systems which would overlay a dark mode on the maps for evening usage. 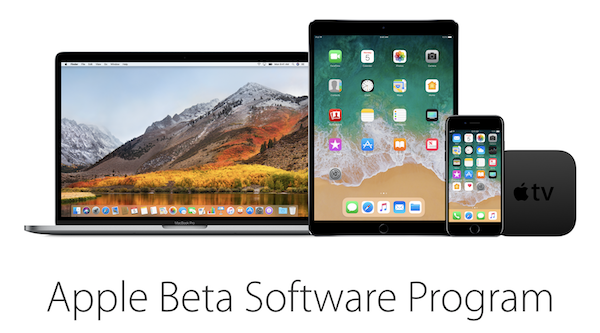 Apple has also added a number of new features in that may not instantly be available for end-users to touch, feel, and interact with, but which will definitely benefit them going forward, such as the ability for developers to build apps that can take advantage of new powerful background modes, as well as support for notifications.

tvOS 11 also introduces the ability to pair a set of AirPods with the Apple TV in order to channel audio through to the personal accessory rather than through the TV itself.

Those of you who own an Apple TV and simply can’t wait for a consumer release are able to get up and running with tvOS 11 beta right now via Apple Beta Software Program. Simply head over to beta.apple.com to get started.