You can now download Super Mario Run 3.0.4 app update for iOS and Android APK. Here are the details on the latest release.

Nintendo has pushed out a substantial update to its global smash hit Super Mario Run game for iOS and Android approximately 24-hours ahead of its expected arrival. Version 3.0.4 of the game introduces the concept of fun and adrenaline-filled short Mario courses where the player is tasked with finding and unlocking Daisy as a playable character, as well as introducing a number of new full-sized courses. 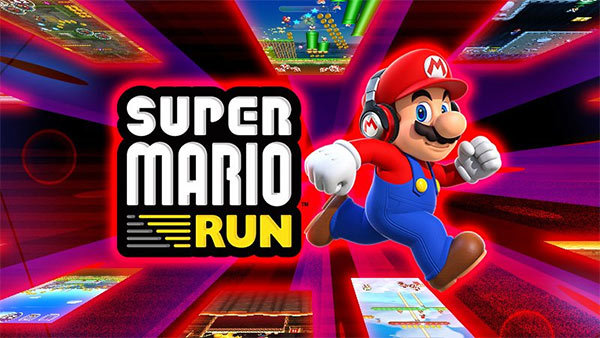 The main improvement in this new Super Mario Run update comes in the form of what Nintendo is called “Remix 10.” That conceptual idea introduces ten individual super-short courses which are presented to the user one after the other. Princess Daisy is lost somewhere in the middle of those courses, meaning that if the user plays the courses enough times over then the likelihood is that they will eventually unlock Daisy as a playable and rare character.

Nintendo has also added additional bonus content through the integration of Bonus Games and a Super Bonus Game to unlock new buildings for a user’s kingdom.

If you happen to love Super Mario Run but are under the impression that it needed more forests, ships, and action in the air, then you are likely going to love the new full-size courses, including the World Star world which offers all of the aforementioned experiences. Users are also able to unlock and gain new customization options throughout the game which is based on constant interaction with the Remix 10 experience. 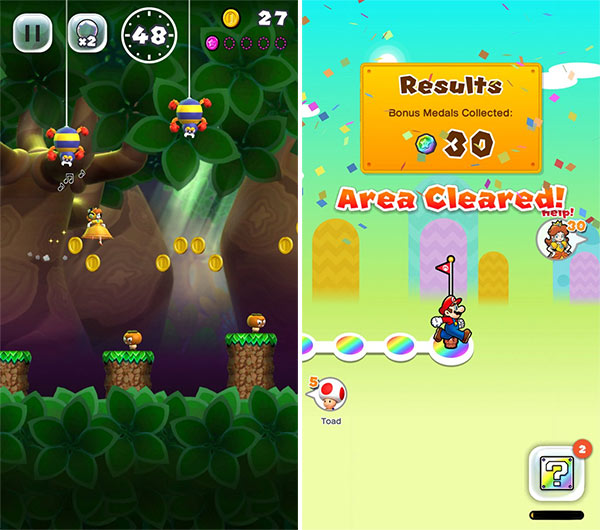 Finally, from the main feature perspective, games within Toad Rally won’t be matched against other plays with a hugely varying Toad population in order to try and keep things fairer. 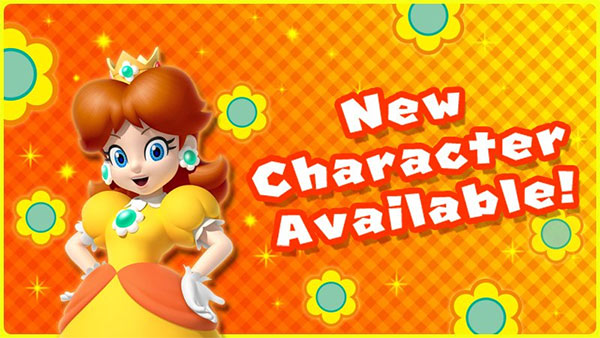 The Japanese company has finished the release off with a small update which ensures that all playable characters are given a cute little set of headphones when the user is listening to their own music while playing the game. Nintendo is still offering the game as a free-of-charge download with the full game costing $9.99 to unlock, with that price being slashed to $4.99 as a limited time promotion to celebrate the release of this big update.