Much loved RTS game Company of Heroes has made its iPad debut after it was teased last month. The game can now be downloaded from the App Store.

A game that has ridiculous longevity, Company of Heroes first arrived on the PC way back in 2006. That’s four years before the first iPad was released, which should give you a feel for how well the game has lasted. And this port has been in the works for some time. Don’t expect a watered-down game, though. 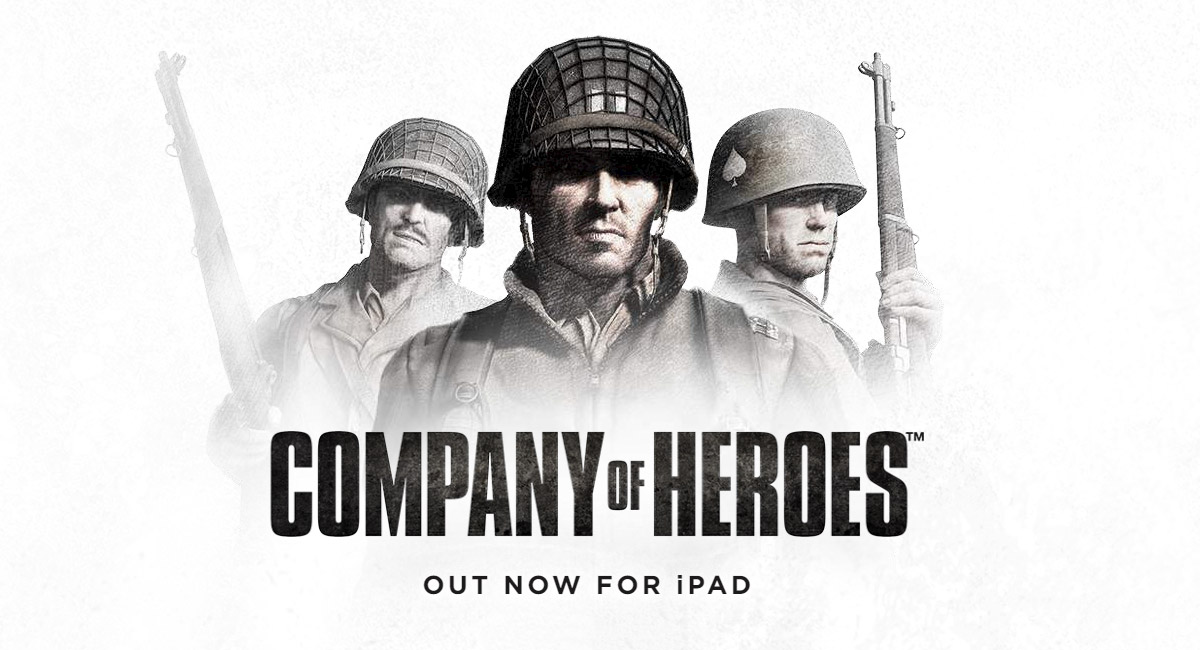 Command two crack companies of American soldiers and direct an intense campaign in the European Theater of Operations starting with the D-Day Invasion of Normandy.

Fully tailored to and optimized for tablet, Company of Heroes features a sophisticated user interface that makes it intuitive for players to execute real-time tactics, adapt to constantly shifting environments, and ultimately overcome ferocious opposition to secure the liberation of France.

Despite ostensibly being a 14-year-old game, Company of Heroes still needs some pretty beefy hardware in order to run. As a result, it won’t work on every iPad out there.

If you’re rocking any of those iPads, you can buy Company of Heroes now for $13.99. It isn’t cheap, but if it’s anything like the game we remember, it’s going to be worth every single penny. The game has won many awards over the years and we wouldn’t be at all surprised if this iPad version picks up one of its very own, too.

(Download: Company of Heroes for iPad on the App Store)