Download: Phantom Injector For Snapchat Lets You Hack Any Snapchat Version Without Jailbreak

You can now download Phantom Injector for Snapchat which lets you hack any Snapchat version without jailbreak. Here are the details.

It is literally amazing the lengths that some people will go to in order to stay one step ahead of the cat and mouse game. And by “cat and mouse game” we mean the back and forth that is continually going on between developers and providers of a platform or service. 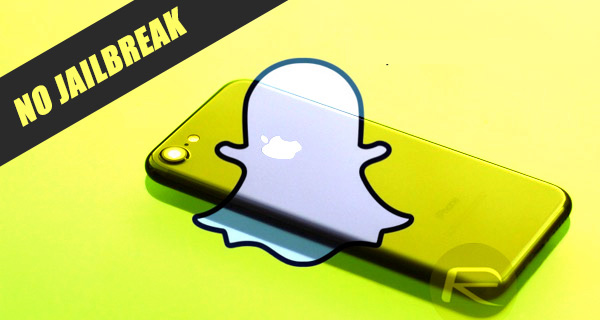 This can be varied, but in this instance, we are talking about jailbreak community developers and Snap Inc., the owner of the wonderful Snapchat app. One of the latest tools to make its way into the public domain is called Phantom Injector, which is a tool designed to inject the Phantom tweak into any decrypted Snapchat IPA, regardless of version.

Those who usually take the opportunity to jailbreak their device, and who also happen to be big fans of the Snapchat app and experience, will likely already be well aware of what Phantom offers. It’s one of a few popular modifications which brings new features and functionality to Snapchat, and which made its name servicing those with jailbroken devices.

The offering has grown since its original release to be offered as a standalone IPA which can be sideloaded onto an iOS device, but that is literally alongside a very specific version of Snapchat and needs to be update re-sideloaded every time Snap Inc. releases new version of Snapchat. This latest tool allows Phantom and Snapchat to come together, regardless of the version of the Snapchat app as anyone can inject Phantom tweak’s modification to just about any Snapchat version.

Using this tools means that the device owner should have the App Store version of the Snapchat app removed from their device. That is because the tool works by taking a single Snapchat IPA stored independently from the device and using a provided tool to inject the Phantom features and functionality into the Snapchat IPA. The user of the tool is then left with a single Snapchat IPA file which has been modified and is essentially ready to be sideloaded onto the iOS device using Cydia Impactor or Xcode 7 or higher. 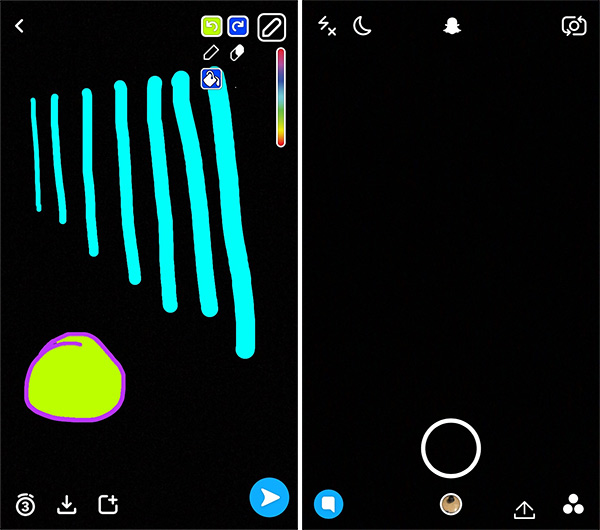 In its simplest form to understand, it’s very similar to having a Snapchat++ IPA app ready for installation, but this can be for literally any version of Snapchat which the user can obtain the IPA file for.

This is yet another example of the lengths developers will go to ensure that users of specific apps and services are continuing to get the experience exactly how they want it, which sometimes deviates away from the creator’s vision. To get up and running with the tool, download it from GitHub here and following the instructions in the video embedded below: