OS X Lion, which hit the market a few weeks ago, includes as many as 250 new features and enhancements. One of those is a brand-new set of desktop backgrounds which would look very nice on any operating system. That’s why we put together an archive of all the wallpapers that are built into Lion which you can use with any operating system. Whatever system you’re using, some of these will certainly look good. 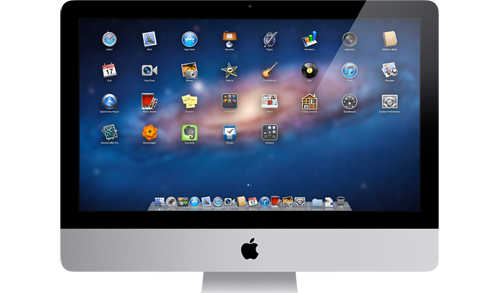 Lion includes a fair amount of wallpapers allusive to the system’s codename, "Lion", as well as several others depicting plants, natural scenes and spacescapes, much like the recent previous version of Mac OS X. There are also several old classics, such as the default Leopard Aurora wallpaper and the blue patters found in versions 10.4 and under all the way back to 2001. There’s also a "solid colors" folder with some of the default solid colors that can be set as backgrounds in OS X, although you can likely just set those yourself on your operating system today.

OS X Lion is Apple’s newest-generation operating system aimed at traditional Mac computers. After two years without a major release, Lion changes the Mac landscape once again by borrowing some features and user interface paradigms from iOS, Apple’s mobile operation system. Among those, some stand out, including Launchpad, a port of the iOS home screen that displays all installed apps at a glance and allows them to be organized into folders or deleted easily, if the user is so inclined; greatly enhanced multi-touch support as long as the hardware is available; encryption of external drives with a new version of FileVault; and features like Resume, AutoSave and Versions that make the Mac a lot more dependable. Lion is available for $29 from the Mac App Store and for $69 on a USB stick at physical stores starting in August. If you’re not convinced yet, check out our 10 best reasons to upgrade to Lion.

Extracting the built-in wallpapers is as easy as navigation to /Library/Desktop Pictures and copying its contents over. Those who aren’t running Lion however can just get the full wallpaper pack from the download link below.

We told you it would look good on any operating system. Case in point: 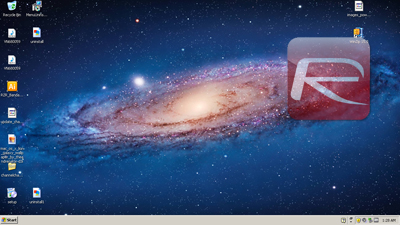