Are you a Windows 7 user aching for some roaring action on your PC? Well, installing OS X Lion on a non-Mac machine (i.e. a “PC”) takes a lot of work. But you can try out some of Lion’s features on Windows 7 for example: “Full Screen” on Windows can be replicated by simply maximizing a window/pressing F11. Quite innovative, no? 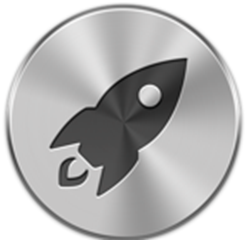 Fanboy jokes aside, Lion has a feature called Launchpad that essentially is a Springboard-like interface for accessing all your apps; very similar to how apps are accessed/launched on the iPad. That effect can be somewhat repeated on Windows using iPad Launcher.

Developed by amir1122, iPad Launcher for Windows 7 lets users experience Lion’s Launchpad on their Windows 7 PC. It also allows for locking the desktop without forcing users to log off from their session. Customized icons can be added to the launcher manually, so once it is all set up, it looks exactly like you want it.

Here’s a screenshot of iPad Launcher in action: 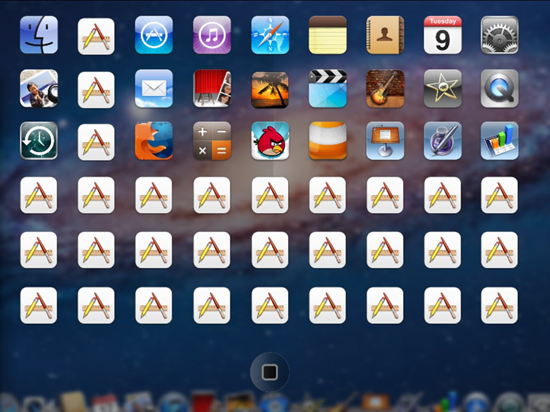 Once you’ve downloaded the .rar archive (link at the bottom!), extract all files from it using a suitable extracting software (PeaZip is a good choice!). Open up the folder you just extracted to; now you can either install the app from the app.publish folder or test it directly from the .exe file. Double-clicking will reveal 54 empty icons which, well, you’re left to fill yourself.

The procedure for adding an icon is simple but completing the process for 54 icons will certainly take its time. To assign shortcuts, you click on any desired icon, from there, you can choose the icon (first line) and address of the program’s .exe file (second line) and click on save to add the icon: 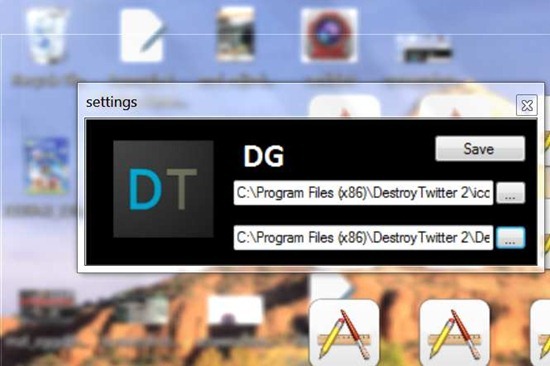 The second feature of iPad Launcher is how it locks your screen when you click on the Home button at the bottom. When you click it the first time, it will ask for a password, if you don’t enter it, I’m afraid you’ll be locked out forever.

I am, of course, just messing with you. All it takes to bypass the lock is killing the iPad Launcher task from Task Manager: 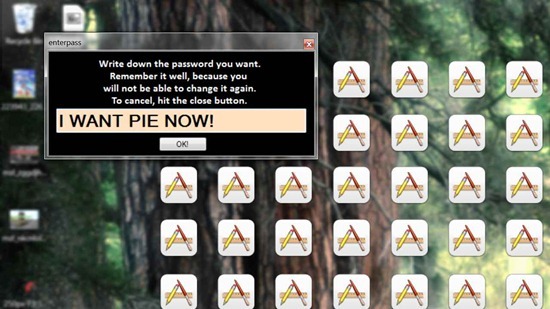 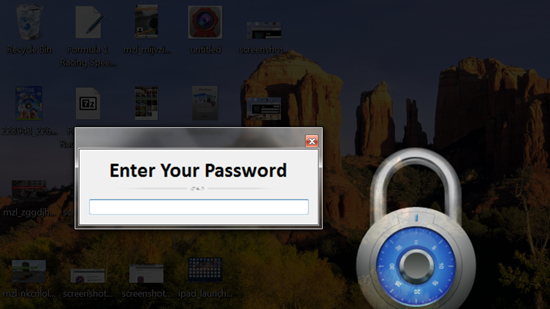 Although we haven’t tested this, iPad Launcher for Windows 7 ought to work well with the OS X Lion Transformation Pack for Windows 7 we talked about a few months back.

If you’re really that desperate for the OS X-like look of things, why not save up for an actual Mac? You can get started with the recently upgraded Mac mini which starts at a reasonable $599.