You can now download the official Nintendo Switch Online app for both iOS and Android devices. Here are the details. 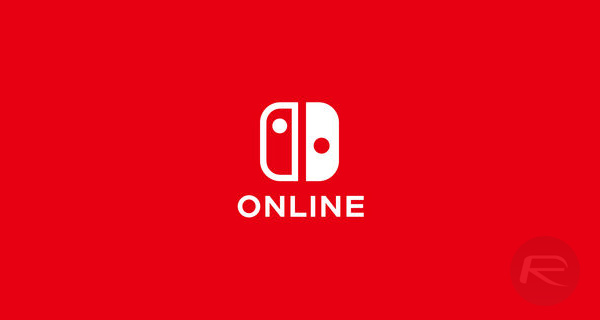 The submission and availability of the native Nintendo Switch Online app comes at a time when Nintendo is planning for the launch of Splatoon 2, which incidentally is currently the only game which will actually support that particular service. Compatibility between Switch Online and Splatoon 2 will allow gamers to start voice chat conversations with friends, send invitations to those who they want to participate in online game events, create unique multiplayer teams, and even access SplatNet 2 with minimal fuss.

For those who aren’t particularly au fait with the Nintendo Switch, or indeed the Splatoon 2 game, SplatNet 2 is an accompanying service which has been put in place to work specifically alongside Splatoon 2.

As a companion service, it allows the viewing of statistics like global rankings and individual match results. There is also function for built-in private match invitations, league battles, and even social media integration which does a wonderful job of splattering the game all over the Internet. 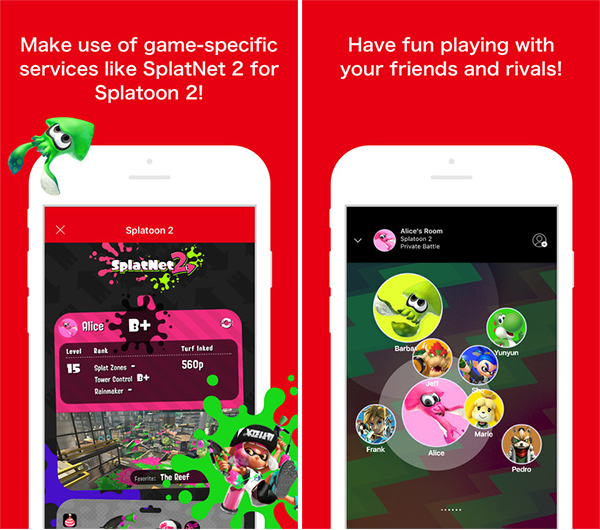 Switch owners may only have semi-immediate access to Nintendo Switch Online with one Splatoon 2 game, but rest assured that more are coming. The feature will also be extremely dynamic and will function in different ways depending on the game that’s utilizing it and how it’s been built to best exploit the system.

This is just an immediate roll out of the Nintendo Switch Online service, which thankfully means that it’s offered as a free-of-charge interface for users until the large scale roll out in 2018. That will also coincide with more games being available. When that happens users will be invited to enter into a subscription model for the service, charged at $19.99 per year or $3.99 each month for those who prefer a smaller commitment.