The latest LibreELEC 8.2.2 Kodi 17.6 Krypton download is now live and available with immediate effect for all those individuals with an interest in the progression of this unique Linux distribution.

We previously brought you information about LibreELEC 8.2.1 which was built on top of the last ever Kodi 17 release in the Krypton series. 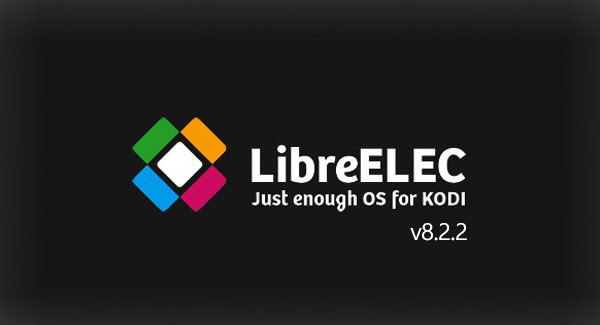 That version, which was released back in November, offered Kodi 17.6 support as well as bringing a number of improvements and fixes which needed to be put in place to eradicate issues with previous versions. This latest version is a performance progression of that release and exists as a minor maintenance release to solve an issue with ffmpeg:

LibreELEC 8.2.2 is a minor maintenance release to resolve an ffmpeg issue that allows the legions of 3D movie fans (both of you) to watch them again. It also fixes an issue with the WeTek Core after recent WeOS updates have been installed, adds support for the 2nd generation of RF remote from OSMC, and disables the flashing blue ‘activity’ LED on the Odroid C2 that most users find annoying.

It seems that the team behind LibreELEC has tried it’s very best to fix and eradicate a few annoying issues without diving deeper into the platform and tinkering with levels that could potentially introduce further bugs. As such, the official information suggests that version 8.2.2 contains “no package bumps or driver or kernel changes are included, because at this late stage of the release cycle we have no desire to go fix things that might add new bugs.”

Given that this bundles the last version of Kodi 17, and that Kodi 18 “Leia” is on the horizon, it makes perfect sense to want to streamline the platform without introducing additional complexities. 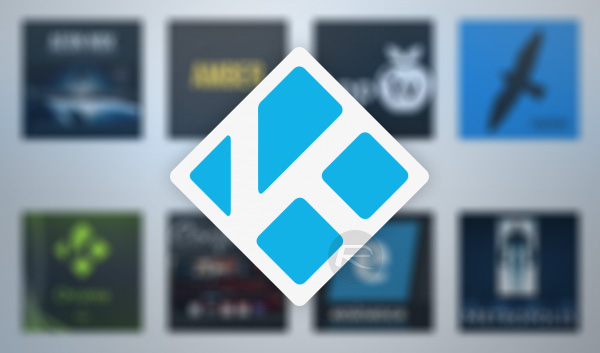 Version 8.2.2 is available to download right now from libreelec.tv/downloads/ for those interested, with the auto-update feature being purposely disabled until after the Christmas period. And for those that don’t actually know about LibreELEC already, the project is essentially a full build of Linux with a pre-determined version of Kodi set as the main user-interface for the installation. This means that any system with LibreELEC installed will instantly boot directly to Kodi for immediate use.