If you have a hankering to manually execute commands on an iOS 11.1.2 device, or lower, then now is your time with a jailed version of MTerminal having been released.

Created by developer AppleBetas, this jailed version of MTerminal uses the same technique found in FilzaJailed which was itself created based on an tfp0 exploit called async_wake. That exploit was released by Ian Beer of Google’s Project Zero security research team and allowed for the creation of many different apps and tweaks. 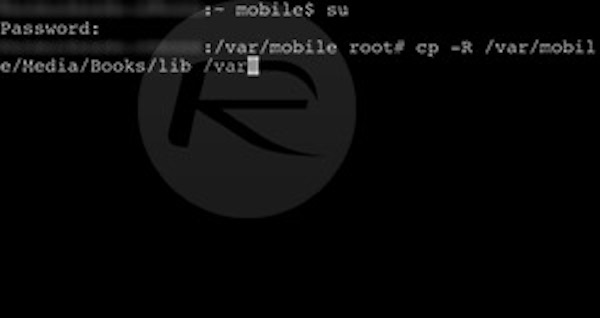 The tool is most useful for developers who want to be able to run Terminal commands on a device without having to use SSH due to a lack of access. With MTerminal installed, users can access commands like chmod and UICache that can come in handy for trying to get all things jailbreak and, importantly, Cydia working further down the line. With an iOS 11 jailbreak just around the corner, this tool could be very useful indeed.

This project takes two other works and combines them into a terminal for iOS 11.0-11.1.2. So people don’t credit me for the exploit or original terminal, here’s the work I’ve actually done:

-Added tfp0 that runs on open

AppleBetas admits that the tool is limited currently, allowing the running of basic commands but even things like logging are not yet quite baked in. Still, it’s a start!

You can download the IPA file of MTerminal-Jailed app from here, and then sideload it using Cydia Impactor or Xcode:

People have wondered whether jailbreaking is starting to die something of a slow death, but with work continuing to produce tools like this, it is clear that there are still people beavering away, even if it doesn’t result in super sexy jailbreaks every other week.