How To Disable Face ID With Siri On iPhone X [Tip]

Face ID has been heralded as a great success for Apple. Essentially, the facial detection system, which is made possible by the introduction of the forward-facing TrueDepth camera, replaces Touch ID and unlocks a device on the basis of a successful facial scan.

But what if the device has been taken from you and you want to immediately disable Face ID? Well, Siri can help with that. 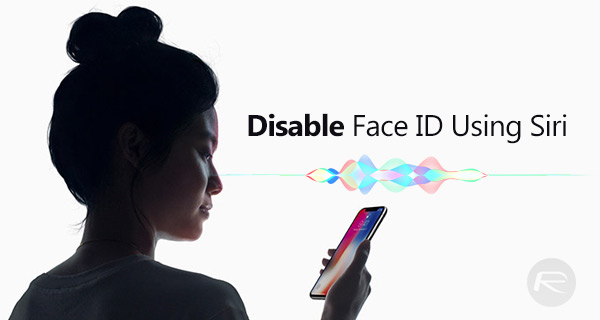 Apple was never going to build a brand new powerful device like iPhone X with the inclusion of Face ID without putting some intelligent thought into various scenarios in which it could be used. Or, in which it could be abused, as the case may be. So, what if you have Face ID active on the device and iPhone X is snatched from your hands or handed over to someone who would then use your face to unlock the device? This situation is extremely likely to happen at some airports around the world with police or enforcement agents routinely wanting to check information held on a device.

In fact, it actually also works on older devices with Touch ID, too. When the threat has passed, or when iPhone X has been handed back to you, the command “Hey Siri, goodbye” will reinstate the Face/Touch ID functionality and put you back to where you were previously in terms of functionality and security. 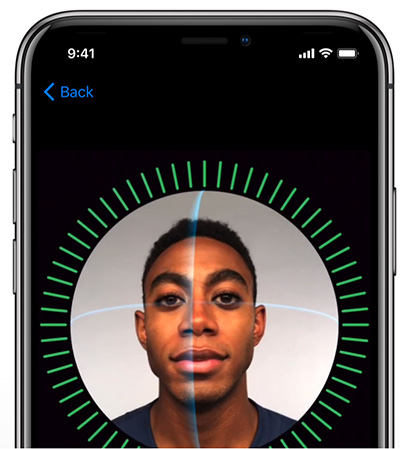 A lot of iPhone X users already know that if you press all three hardware buttons together – side button and both volume buttons – then Face ID is immediately disabled. However, under some circumstances, such as the ones mentioned above, that’s simply not possible meaning that the ability to deactivate the feature with Siri is unbelievably useful.

So, next time you find yourself in that situation, just remember that Siri could be the answer to your problems.