Apple has pushed another update to iTunes today, making version 12.5.2 download available now for both Windows and Mac users.

Today has been a big day for the company with it taking to the stage at the One Infinite Loop Town Hall for its “hello again” event, announcing the new and improved notebooks set to make up its new MacBook Pro lineup. Five MacBook Pro models were announced at the event, with four of them sporting the much-rumored and equally coveted Touch Bar+Touch ID, which is being touted as the new gold standard in notebook computers – a touchscreen that replaces the function keys at the top of the keyboard to offer contextual options.

Hardware wasn’t the only thing that received an upgrade today, though. Apple released updates for both Final Cut Pro X and iTunes, but while the former received significant improvements in the form of a new coat of paint and support for the Touch Bar, the focus of the latest iTunes release is performance improvements and bug fixes.

It is possible that a future macOS version of the iTunes adds support for the Touch Bar – as many official and third-party apps are likely to in the weeks to come – though the current changelog for version 12.5.2 at least doesn’t mention anything about Touch Bar support.

Regardless, speed and stability improvements are always welcome for desktop software, especially for iTunes and specifically for its Windows variant. You can read the full official changelog below of iTunes 12.5.2 for Windows and Mac below:

This update includes stability and performance improvements. It also: 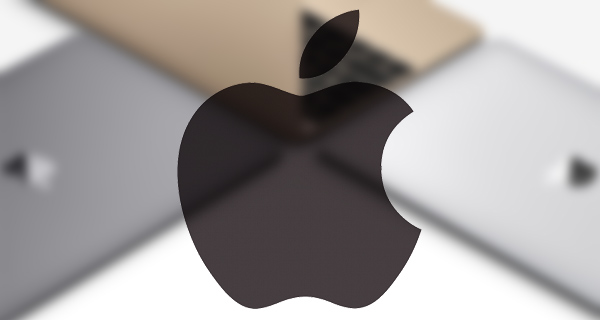