After a successful first two developer betas, Apple has made the first public beta of iOS 15 available.

The update, which was announced during the recent WWDC event, brings with it some new features and a redesign of existing ones and is set to ship on the iPhone 13 later this year. 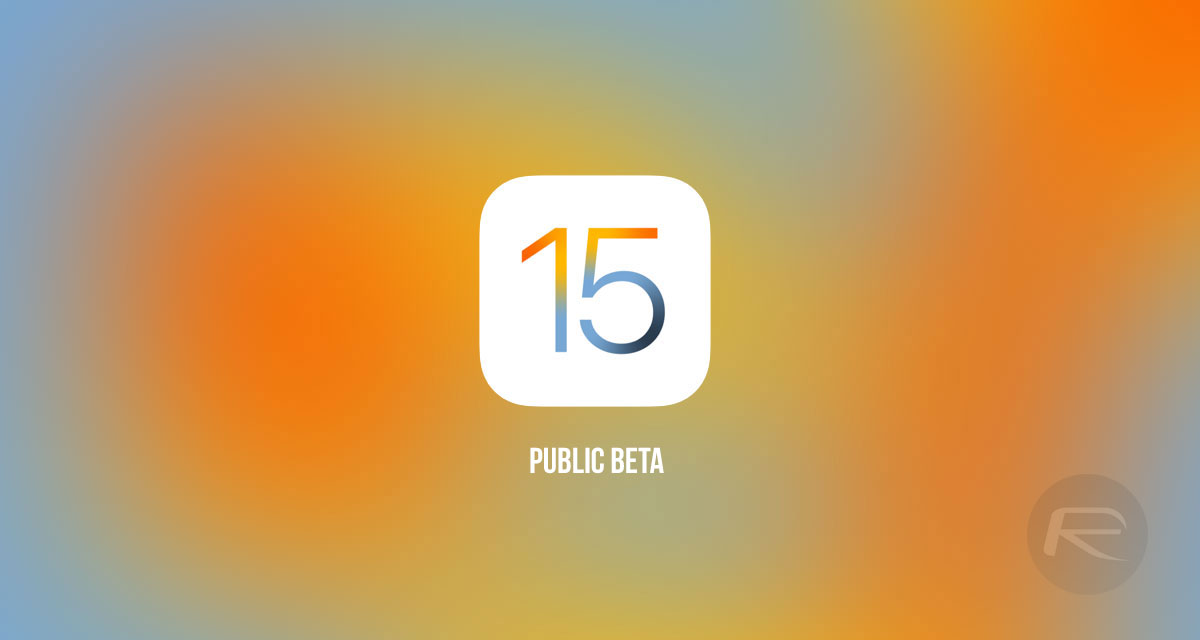 You can sign up for the new beta program yourself via the Apple website and it’s your best way to test iOS 15 out right now. The update won’t be made available to everyone until this fall, so you’ll have it before everyone else.

That being said, it’s important to remember that this is a beta and there will be bugs, some worse than others. Performance issues and a battery life hit should be expected, although things have been relatively smooth with early betas this year.

This update will bring the new Focus mode, improvements to the notification system, FaceTime upgrades, and more.